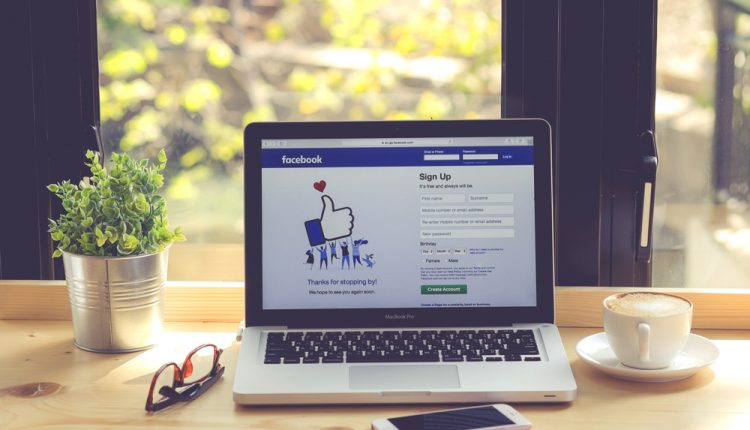 Shares in US social media giant Facebook are trading a little higher ahead of the US open on Tuesday. The company’s shares have been under selling pressure over recent days amidst the broader sell off in tech stocks as US inflation expectations continue to ratchet higher.

Currently, shares in the Mark Zuckerberg owned company are trading around the mid 260 level down from the mid 285 highs posted in January.

Recently, the company has been in the spotlight over its standoff with the Australian government. Facebook blocked news from appearing on the feeds of Australian users over a proposed law in Australia which would require Facebook, and other companies such as Google, to pay news publishers for the content they share on their platforms.

As a result of the ban, which was imposed last week, users in the country were unable to access or share any news on the platform. The ban immediately drew criticism from the Australian government which stated that the situation was a perfect example of tech companies becoming too powerful.

Despite the Australian government’s claims that the law a positive move to ensure fairer renumeration for news providers, Facebook claimed that the proposal was based on a misunderstanding of how the internet works.

“Going forward, the government has clarified we will retain the ability to decide if news appears on Facebook so that we won’t automatically be subject to forced negotiation. We have come to an agreement that will allow us to support the publishers we choose to, including small and local publishers.”

Following conversations between Zuckerberg ad Australian treasurer Josh Frydenberg, Facebook has announced that it will now restore news to Australian users’ feeds within the coming days.

The Australian government has agreed to make four amendments to the law. These include a clause that means Facebook will not be subject to the new rates if it can show it has made a “significant contribution” to local journalism. 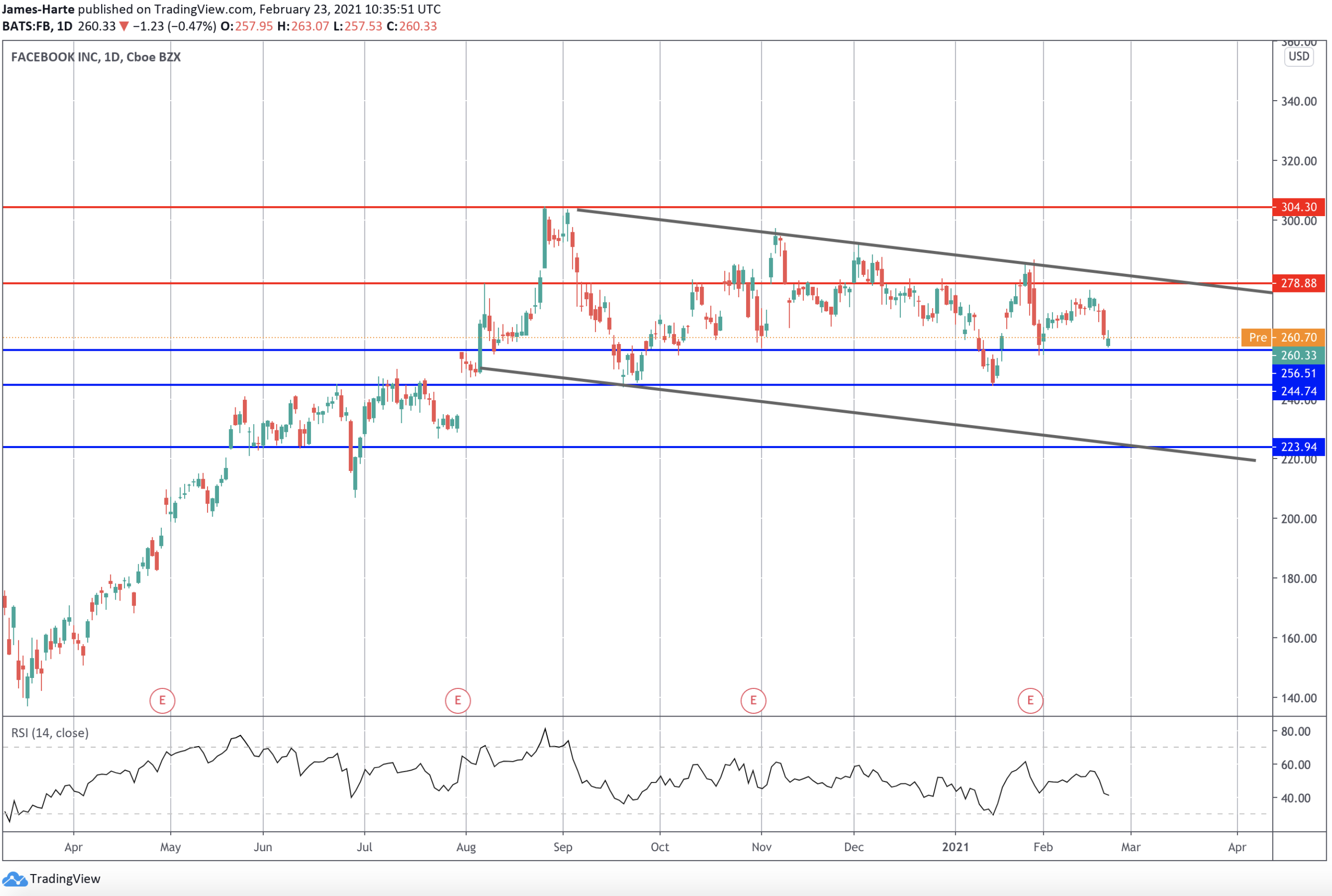 Facebook shares have turned lower from the recent move above the 278.88 level. Price is now once again testing the 256.51 support in the middle of the bear channel. While this level holds, the recent range persists and further sideways action can be expected.

However, should price break below here, the next level to watch is down at 244.74. This is ahead of the 233.94 level and bear channel low.