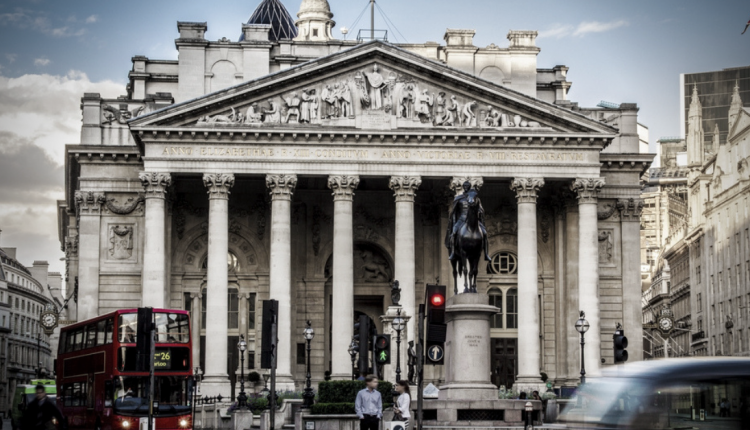 Tomorrow there is a host of economic data out of the UK just before the markets open. So, we could be looking at a pretty active session for cable.

Out of all the numbers to be released, the one to get the most attention will be the quarterly and monthly GDP figures.

Over the next couple of months, the BOE is going to have to make a decision on negative rates. This decision will depend, in part, on the evolution of the economy.

Monthly data will also be relevant, because it’s from the crucial month of December, including the uncertainty ahead of Brexit.

What to pay attention to in the data

There are two important scenarios to consider.

First is whether the UK managed to seek out some growth in the prior quarter. This would keep it from falling back into a technical recession like Continental Europe. It would also make it closer in line with the US.

This scenario would suggest that UK monetary policy would likely divert from the EU. It would, therefore, stay more in parallel with the US.

So, a broadening of the difference between the EUR and GBP, but a steadying in cable.

The other scenario is to compare December data with the rest of the quarter. Since that comes from the middle of the lockdown period, it is likely to be more representative of the data we’ll see for January and February.

Sure, it’s likely to have been distorted a bit because of the uncertainty of Brexit. But the following months also have uncertainty regarding how the rules are being implemented.

Quarterly UK GDP change is projected to come in at 0.5%, compared to 16% in the third quarter. Much of that growth is expected to be from the first month and a half of the period.

In any case, a result in growth territory is likely to keep the pound firmer, as it would imply the BOE is less likely to consider negative rates.

On the other hand, if the figure were to beat expectations by a lot, it might leave market makers worried about a pick-up in inflation in the near term, which could undermine interest in sterling.

December UK GDP change is projected to come in at 1.0%, compared to -2.6% in November. Monthly growth is expected to be higher despite lockdowns and Brexit due to holiday spending and consumers shifting buying from November.

Some analysts remarked that in November, many shoppers delayed purchases due to the uncertainty of the on-off rolling lockdowns. And the last-minute Brexit deal likely spurred some last-minute investment by firms at the tail end of the month.

Are we in for a disappointment?

The BOE gave a rosy view of the economy at their latest meeting, giving the market the idea that the economy grew faster even than the consensus of estimates.

This has led quite a few analysts to suggest that even if the numbers beat, we could still get a pullback in the pound. On the other hand, if the results miss expectations, there is a larger chance of more sterling weakness.

It’s almost a lose-lose scenario. But with so many people commenting on it, the market might already be pricing in an expected drop in the currency following the data release and soften the blow.