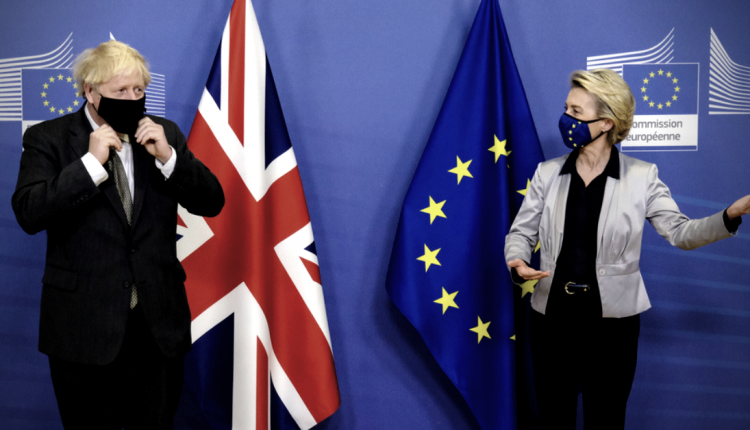 The US index fell for a fourth consecutive session as it closed 0.10% lower on Wednesday.

Core CPI figures came in relatively flat on a monthly basis for January as the greenback looks to retreat to monthly lows.

This meant that gold held onto its modest intra-day gains and refreshed one-week tops, beyond the $1850 region.

The subdued greenback assisted the dollar-denominated commodity to gain some positive traction for another run towards the $1900 psychological handle.

However, with more budget deficits on the way, how long will this take for the yellow metal?

The euro finished on a level footing yesterday. This comes as European Central Bank president Lagarde reiterated that fiscal spending must remain this year and into 2022 to protect the bloc from permanent damage.

Adding to the negative sentiment, Ursula von der Leyen admitted vaccine rollout failures and acknowledged the EU had been overconfident about production targets being met.

There is anger that the bloc has fallen behind countries like the UK, as the economy stumbles once again to break free from lockdown restrictions.

Brexit Back in the Headlines

The pound closed 0.11% higher on Wednesday, capping off a fifth daily winning streak.

Britain’s successful vaccination campaign has kept the ball rolling, as more than 12 million people have already received the jab.

However, Brussels could put an end to the bullish rally, as they have rejected UK requests to overturn an export ban, escalating a dispute over seafood that has soured post-Brexit relations.

Brussels has also sent out a warning shot to the UK, addressing shortcomings on customs rules for the Northern Ireland border.

Indices saw little movement on Wednesday. However, the Dow managed to close 0.20% higher and set another record close.

This came as Fed chairman Powell said he remained focused on getting Americans back to work and downplayed the risk of any runaway inflation.

However, investors were more inclined to focus on Biden’s proposed stimulus package, as the Democrats and Republicans drag out the small print.

The EIA revised its crude price forecast higher in its monthly outlook, with expectations of WTI to average over $50 in 2022.