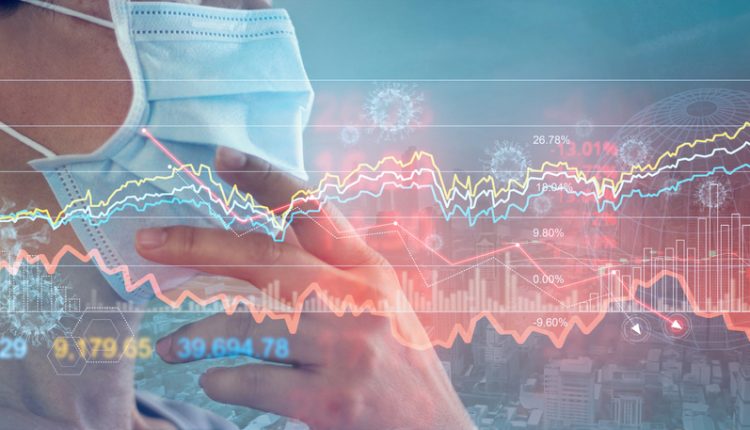 The European Medicines Agency (EMA) is expected to approve the use of Moderna’s anti-covid vaccine, authorizing it to be distributed through Europe later today. European health clinics would be able to catch up with other advanced countries where two vaccines are already being distributed.

As different countries struggle to get the vaccine to the population, the speed with which people can obtain immunity from it will likely regulate how soon those countries can put the specter of further lockdowns behind them. Presumably, this means their economies can start recovering, and those who open first are likely to get an extra boost from pent-up demand. But will that translate into better currency performance?

As might be expected, smaller countries have been able to get quicker coverage of their population. Israel is by far the leader in this regard, as of Jan 4 over 15% of the population is covered.

Of the major countries, tied at 1.4% of the population vaccinated is the UK and the US. The UK was the first country in the world to approve the new mRNA vaccines and has sought to modify the administration protocol to increase coverage.

Where it Really Matters

Making the vaccines available hasn’t necessarily translated into injections. For example, the US has made 17 million vaccines available as of Jan 5th. However, only 4.8 million were injected. And there the pattern of smaller localities being quicker repeats itself: states such as the Dakotas, West Virginia, and Maine have the highest percentage. Large states such as New York, California, and Texas lag behind.

Argentina managed to secure 300,000 vaccines before the end of the year. But health care workers have been wary of taking and administering the Russian-made vaccine. Only 10% were administered of the vaccines available. Across the border in Chile, which received a smaller number of Pfizer vaccines, had 93% uptake before a second batch arrived on Jan 5.

The Largest Supplier Has Yet to Arrive

Many countries bet that the Oxford/Astrazeneca vaccine trials would be completed first. As of the end of December, 2.6B doses were ordered. That includes 400M for the EU and 500M for the US.

Comparatively, the first vaccines that were actually approved, Pfizer and Moderna, only have 1.1B orders combined. The EU only ordered 120M doses of Moderna’s vaccine.

Once again the UK has been the first in approving and distributing the AstraZeneca vaccine. Mexico and India are also starting to receive it. On the other hand, over effectiveness concerns, the US isn’t expected to receive their 500M vaccines until potentially April.

The race is to get ~50% of the population with immunity; the higher the infection rate, presumably the fewer vaccines needed to reach that level as well. With less than 2% of the population getting the vaccine as of yet, it’s a bit early to expect countries to start announcing the lifting of restrictions because of the vaccines.

However, so far, the UK and the US remain ahead. Vaccination rates could be a key indicator over the next couple of months, shaping economic expectations.