What a Democratic Sweep of Congress Means for the Markets 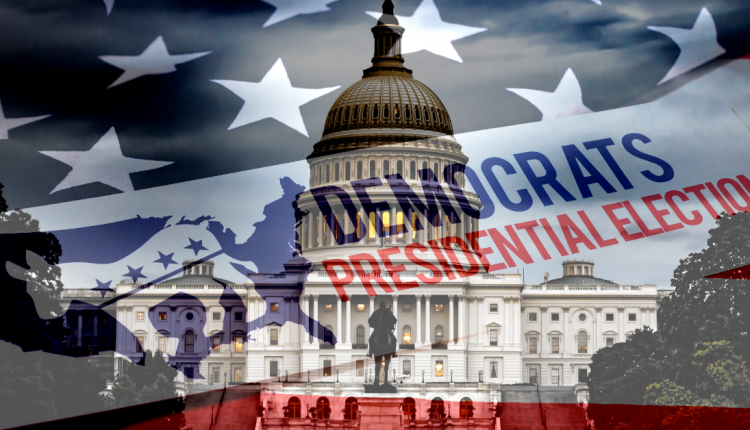 The media attention has focused on the drama in the US Capitol over the last couple of days. As a result, the more relevant event for the markets has gone a little bit under the radar.

After securing the Presidency, Democrats have taken control of the Legislature by the narrowest of margins. And the markets have already started to react.

But there are implications for how currencies and stocks will behave going forward.

The latest developments include a series of speeches by Fed officials that underscore the market relevance of the political change in Washington.

Bostic was perhaps the most dramatic. He said that the Fed might raise rates sooner than expected. The consensus among the market has been for some revision to Fed policy in 2023.

So, “sooner” would presumably be next year.

Mester and Daily also commented on their outlook. They suggested that they saw a better than anticipated recovery in the second half of the year.

Although not specifically addressing the issue of rates, they did not affirm the prior standing line that rates would stay low until needed.

He said he was looking for as much as $3.0T in new spending. This would already include the balance of the $2,000 stimulus checks.

So far, there hasn’t been any official announcement of what would be in the “tax and infrastructure” package. But the total is above what most analysts had anticipated.

Increased spending has obstacles, however.

The Democrats have a very slim majority. And legally, they would need a majority of 60 Senators to approve any increase in spending.

What could hit the markets potentially is if Republicans dig in their heels to oppose a spending increase, and Democrats then move to get rid of the 60 majority requirement.

Moderate Democrats have assured they wouldn’t vote for such a measure. However, nothing is set in stone in politics. Most analysts think it’s very unlikely, but it’s something traders ought to be aware of after Jan 20th.

Republicans are likely to support some manner of stimulus spending, and it’s possible that in reality, both sides will compromise on a lower amount.

Despite Biden’s announcement, most analysts still see between $700-800B in stimulus spending. This is aside from the $464B implied from the addition of the stimulus check top-up.

Can taxes go up?

Democrats don’t have a majority sufficient to increase government spending. That said, it is possible for their majority to pass tax modifications through a process called “budget reconciliation”.

Trump’s tax cuts were passed through this mechanism. So, Biden tax hikes can also pass in the same manner. Analysts are looking at potential increases in:

As for individual stocks, following the events on Capitol Hill, Biden is reportedly under increasing pressure to push for regulation of social media companies.

On the one hand, some analysts believe that government guidelines for social media would help the firms avoid controversies and further advertising boycotts. (The “Adpocalypse 3.0”, as it has been called in reference to the 2017 move by advertisers against YouTube content policies.)

On the other hand, there are other members of the Democrat caucus that are pushing for breaking up major social media companies, particularly targeting Facebook.

Democrats don’t have a “supermajority” in Congress that would allow them to pass legislation unimpeded.

They are in a much better bargaining position with a marginal majority. However, most major legislation requires more of a majority than they have.

It allows for faster confirmation of the Cabinet, officials, judges, and other administrative and regulatory activity. But likely, major legislation will be as slow as always.