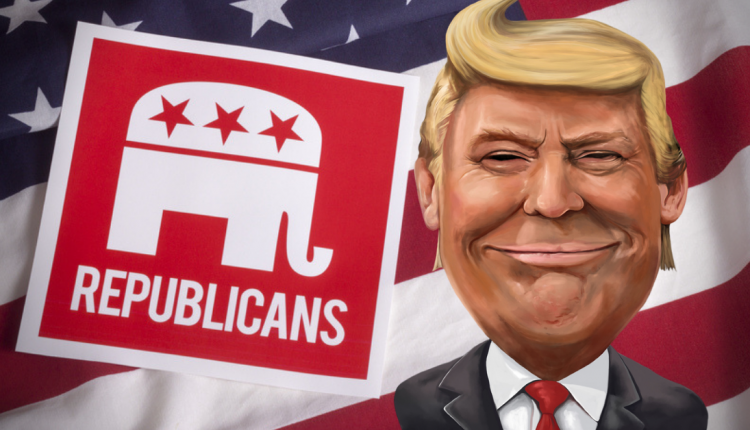 Dollar Slides Ahead of FOMC

The dollar index closed 0.27% lower yesterday as we await the latest Fed meeting.

FOMC investors are anticipating a dovish tone from the Fed, as there is apprehension about a delay in rolling out President Biden’s proposal for an additional $1.9 trillion stimulus package.

In addition, Republicans seem to have made a U-turn on Trump’s impeachment bid, as 45 out of 50 Senate Republicans voted to consider stopping the trial before it even starts.

The euro climbed 0.20% higher on Tuesday as it erased losses at the start of the trading week.

The ECB is reportedly going to investigate the impact of relative Fed vs ECB monetary policy stances on the exchange rate.

This comes after the French finance minister pushed the EU to overcome blockages to ensure faster disbursement of its €750bn recovery fund to member states.

The euro bloc first needs to detail how they plan to use the grants and loans by April. Then, once approved, the disbursements can begin.

The speed of the vaccine rollouts was a contributing factor to the rise, as sentiment shifted towards sterling.

This comes despite the UK death toll reaching over 100,000, with Boris Johnson saying he takes full responsibility. Although he added that he truly did everything he could.

There is no end in sight for the lockdown measures imposed by the British PM, as restrictions look to stay in place until the summer, as the jobless rate hit the highest rate in 5 years.

Indices finished in a buoyant mood on Tuesday as investors dug through a slew of high-profile corporate earnings reports. This came a day after the S&P 500 and Nasdaq Composite scored another round of all-time highs.

Shares of Johnson & Johnson gained 2.7% after reporting stronger-than-expected earnings and revenue and delivering an upbeat 2021 outlook.

Gold fell by 0.25% yesterday as it seemed to have a difficult time making a decisive move in either direction.

Stimulus hopes and FOMC caution have kept the yellow metal underpinned for now.

Vaccination rollouts and positive sentiment to tackle the coronavirus will give gold a direction for the remainder of the week.

Oil closed 0.30% lower yesterday despite the weekly crude stock report from the API, showing a decrease in stockpiles.

The update joins the likely decrease in oil supply as Iraq is up for reducing its output while compensating for the breach of the OPEC quota.

We now await the EIA data for another possible eclipse of $53.