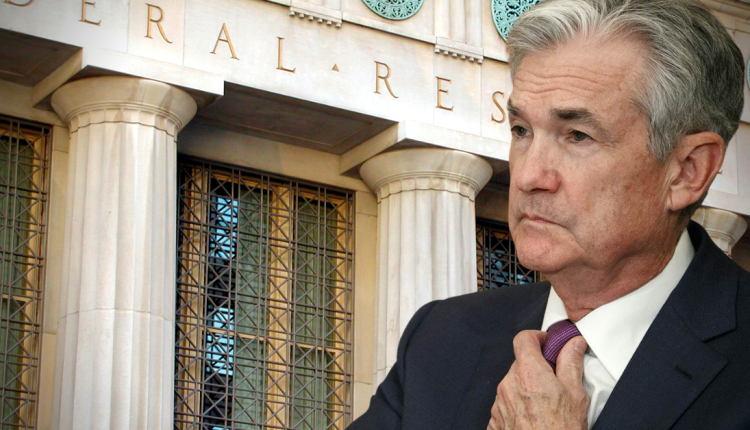 A lot has changed in the US since the last time the FOMC sat down to discuss its monetary policy.

The new year has brought with it a change in optimism and a reorientation regarding the country’s outlook. But, macroeconomic data hasn’t shown a marked improvement.

In fact, there are new areas of concern for the Federal Reserve.

The latest survey of economists says that the Fed will keep policy steady. However, we’ll probably want to pay close attention to Chairman Powell’s speech afterward.

Many analysts are expecting a change in the rhetoric from the Fed, as they have to balance short-term risks with a less certain long term growth trajectory.

This balancing act could affect the yield curve. And, with that, it could have a larger than anticipated impact on the markets.

Democrats taking control of the legislature presumably makes life for the Fed a little easier. At least on the monetary policy side.

The consensus is that the Federal government will be more liberal in spending, with a $1.9T third relief package on the table.

If the government is spending more, then the Fed doesn’t have to do as much to support the economy. Additionally, there is the expectation that former Fed Chair Yellen’s confirmation yesterday implies better coordination between the US Treasury and the Federal Reserve.

The Fed can take on a role closer to its pre-pandemic position, of buying treasuries to ensure monetary stability more than boosting the economy.

On the other hand, increased government spending implies more likelihood of inflation. And this relieves pressure on the Fed to cut rates.

The Fed has largely been averse to negative rates.

The market is, therefore, pricing in that the Fed will keep rates at the current extreme low for a long time. So it’s also expecting Powell’s comments to reflect that.

Things to be Concerned About

The other issue that has changed notably since the last meeting is the employment situation.

Powell will likely face questions about this if he doesn’t bring it up on his own.

With increased lockdowns in December and January, unemployment figures will almost certainly disappoint.

However, just yesterday California announced it was moving to ease lockdowns, and New York is moving in a similar direction.

The markets would like to hear that stimulus measures from the Fed will continue, and increased unemployment helps that scenario.

If Powell shows confidence in the labor market, the stock market might not have a positive reaction, as this implies that the Fed is less likely to increase asset purchases.

The Future of Bond Yields

The evolution of the dollar, at least in the medium term, is likely to be tied closely to how treasury yields evolve. This implies a lot of involvement of the Fed.

Bond yields have been creeping up in anticipation of increased inflation, and that means the Fed will have to raise rates in the long term. However, that increases capital costs and weighs on the housing market, two things the Fed very much wants to avoid in the near term.

The question is whether Powell will address the issue of bond yields, signaling potential intervention to tamp down at least the closer part of the curve.

This would be accomplished by changing the composition of their buying. And it wouldn’t imply a change in the asset purchase quantity.