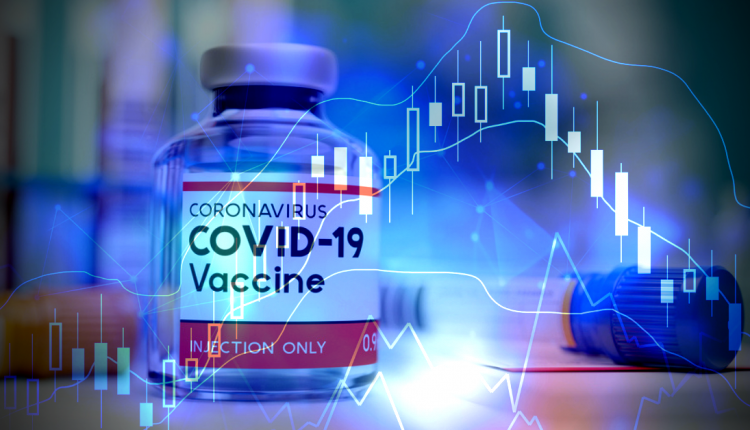 Social media has been abuzz after there were numerous traditional media reports of 23 people in Norway dying after getting the Pfizer/BioNTech covid vaccine.

Authorities were quick to clarify that there was no link between the vaccine and the deaths. But that didn’t stop rampant speculation.

If vaccines are to prevent people from dying of covid and provide immunity, what is going on?

Well, a lot of clickbait, for one. And secondly, a generalized lack of understanding of vaccines, risks, and proportions being exploited by the media.

Here’s what you need to know.

The first covid vaccine has only been available for less than two months. And it was only about a month ago that it started to be available in meaningful numbers.

It takes 12 days after the first injection to produce noticeable immunity and a full six weeks for it to achieve its stated 95% effectiveness.

In other words, the vast, vast, vast majority of people who have gotten the vaccine are still in the process of developing immunity. And therefore, they still need to maintain precautions.

Someone gets the vaccine. One week later they decide to go to a party where someone might have covid. They are at exactly the same risk of getting the disease as if they hadn’t had the vaccine.

It isn’t until three weeks later that vaccines have an estimated 52% effectiveness. Then, the patient needs to get a second dose and wait another three weeks before they have the full effect of the vaccine.

So it is far too early to say the vaccine didn’t work.

Reinfection Is To Be Expected

Even at full effect, we still expect a number of people get covid even while vaccinated.

The Pfizer vaccine is reported to be 95% effective. This means that up to 5% of the people who get the vaccine can still get the disease later.

A media report of one or two cases of people getting infected after they had been vaccinated, even if it’s been the allotted 6 weeks later, isn’t something of concern.

To put this in proportion, over 68M doses have been administered as of writing. That means that unless there are over 3.4M people getting the disease after infection, then it isn’t something to worry about.

Note that “get the disease” here means show symptoms. Some tests will actually show positive by testing the vaccine, and the immune response caused by the vaccine.

But people dying is scary!

Agreed. That’s why those headlines exist.

Note that most of these media reports put “after” instead of “as a result of”. This is because they know it isn’t correct, but they still want to imply it.

Health authorities have been rushing to vaccinate the most vulnerable people. This primarily means the elderly who already have multiple other diseases.

They are most at risk from covid, and the most likely to die of a variety of causes in the days or weeks after getting vaccinated.

The bottom line is that the media is going to try to sell headlines on individual anecdotal cases. But unless there are reports of thousands of people having complications six weeks later, it likely isn’t something for traders to worry about.