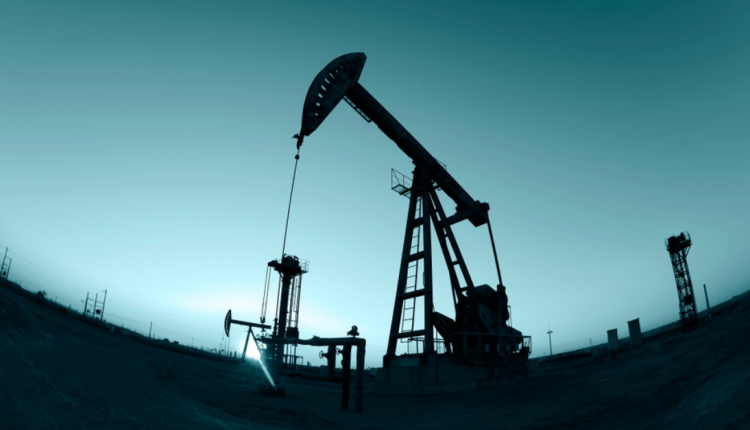 Crude prices have continued higher this week. The market extended its 2021 gains by a further 4%.

Crude prices were helped higher this week by the latest report from the Energy Information Administration.

The EIA reported that in the week ending January 8th, the total level of US crude inventories decreased by a further 3.2 million barrels. This marks the third consecutive weekly decline in crude levels.

It also takes stockpiles back down to 482.2 million barrels, just 8% above their five-year seasonal average.

Despite the decrease in the headline crude level, the report showed that gasoline inventories were higher by 4.4 million barrels over the week, extending the surplus recorded over recent weeks.

Gasoline inventories are now sitting around 1% above their five-year seasonal average. Distillate stockpiles were also higher over the week.

These increased by 4.8 million barrels to take the total inventories level back up to around 9% higher than their five-year seasonal average.

Looking back across the last four weeks, US crude oil imports have averaged 5.6 million barrels per day. This is 14.9% lower than the same four week period a year earlier.

The resurgence in the US dollar over recent days has taken some of the steam out of the rally in crude prices.

However, with traders looking ahead to the prospects of increased US fiscal stimulus, the greenback looks vulnerable to further downside.

This should keep oil prices supported in the near term.

The COVID backdrop is also a key issue for oil traders.

Currently, the market is caught between two things: 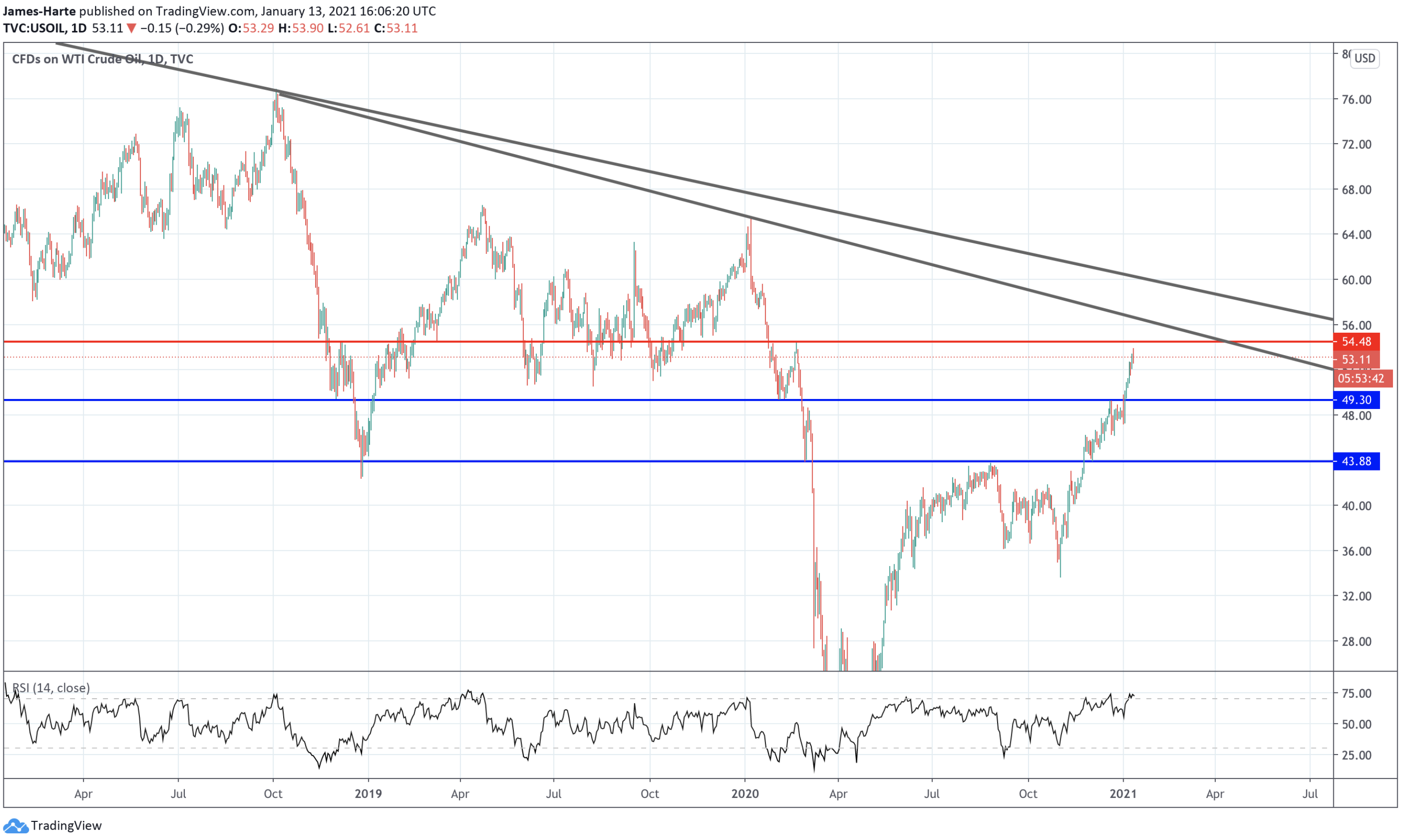 The rally in crude, which has now blown well above the recent 49.30 level, is now fast approaching key technical resistance.

This is likely to be a difficult area for bulls and some correction lower is likely. While price holds above the 49.30 support, however, the bias remains bullish.

Gold Prices Continue to Consolidate into a Bearish Pattern