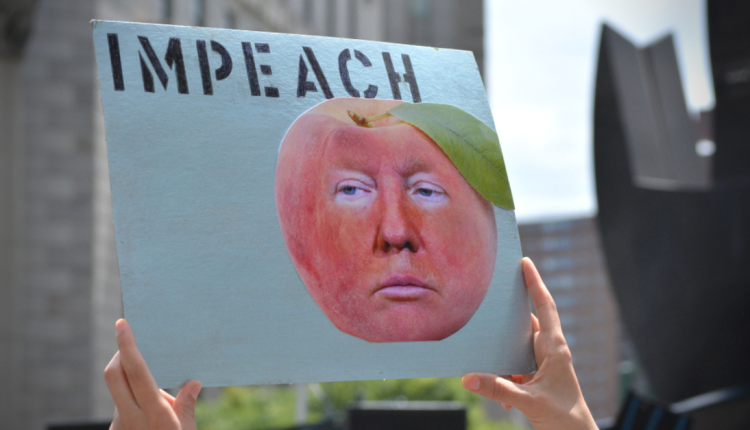 Greenback Cannot Make Up Its Mind

The dollar index closed 0.38% higher on Wednesday, breaking through the 90 ceiling once again.

Early reports suggest that the size of the US President-elect Joe Biden’s stimulus plan has ballooned to $2trillion.

Increased fiscal and monetary spending typically weighs over the domestic currency. However, the dollar is cheering the latest news, possibly due to optimism in treasury yields.

This comes as Trump looks likely to be removed from office, becoming the first President in history to be impeached twice.

The major burdening debt weighed on the pair. And the political crisis in Italy where the former Prime Minister confirmed he is pulling his party’s ministers from the ruling coalition, dragged the currency pair away from the 1.23 target.

Consequences of Brexit Start to Manifest

Sterling saw a slight pullback from its rally on Tuesday, closing 0.17% lower.

EU’s Brexit negotiator Michel Barnier has warned that many of the new regulatory frictions hampering cross-channel trade will be impossible to smooth over.

New paperwork and more red tape will hamper importers and exporters for some time, as industries are still coming to terms with changes to their trading conditions.

The equity market continued its mild rally yesterday, but talks of a correction loom.

Indices posted back-to-back sessions of gains, as impeachment proceedings are in full swing.

Joe Biden will be wondering if he needs any further political distractions, as his entire cabinet needs to be confirmed as his term in the White House moves closer.

Gold closed 0.55% down on Wednesday as it still comes to terms with last week’s sell-off.

Many analysts have cited dollar strength as a primary factor pressuring gold, as the greenback sought strength after an initial rise in US treasury yields.

Oil Pullback After Reaching for $54

Profit-taking seemed to ensue from 11-month highs after a larger than expected drop in EIA crude oil inventories.

Global oil demand is expected to grow compared to last year according to the EIA. This could help propel prices further in the near term.

How to rewire your brain for successful trading