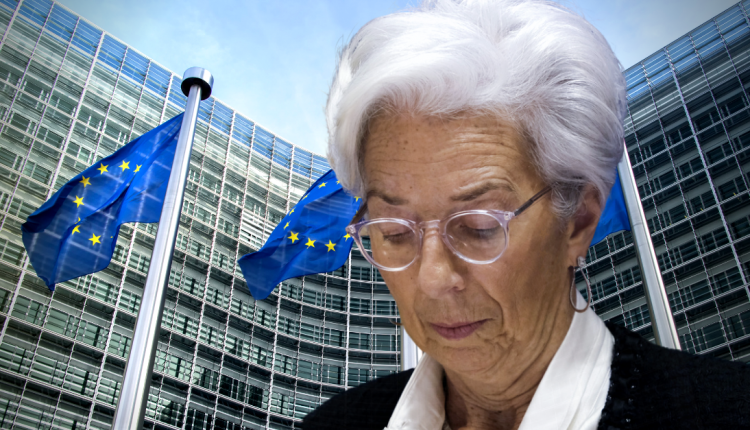 Exports from China continue to post a strong rebound in December. Official data released last Thursday showed that China’s exports rose by 18.1% on a yearly basis.

This was faster than the forecasts of a 15.0% growth that was forecast. Despite the increase, the pace of gains slowed from 21.1% in November.

Imports increased by 6.5%, driven by an increase in domestic demand. This was up from 4.5% in the previous month.

With exports outperforming imports, China’s trade surplus rose to $78.17 billion. For the full year of 2020, the trade surplus in China registered $535 billion, which was the highest since 2015.

The number of building permits issued in Australia rose by 2.6% on a seasonally adjusted basis in November.

The official data from the Australian Bureau of Statistics showed that the data was in line with expectations. The increase in November comes on top of a 3.8% increase in October.

Private sector houses rose by 6.1% on a seasonally adjusted basis. However, private sector dwellings excluding houses fell by 3.9% during the period.

The data remains consistent with the home loans report for November. The total value of home loans rose by 5.6% in November.

The data showed that policymakers were concerned that the current pandemic would prolong the financial crisis.

The minutes also showed discussions around the exchange rate to the Eurozone’s inflation outlook. The meeting revealed that the current exchange rate was relatively high and could therefore keep inflation subdued.

US import and export prices rise in December

Data from the Labor Department showed that the US import and export prices increased more than forecast in December.

Import prices rose by 0.9% in December following a decline of 0.2% in November. Forecasts were for a 0.6% increase in imports on a monthly basis.

Fuel import prices led the way, rising by 7.8% in December. This comes on top of a 4.8% increase in the previous month.

Export prices, meanwhile, rose by 1.1% in December after a revised 0.7% increase in November.

Services sector activity in the US unexpectedly rises in December 2020

The US services sector activity posted a surprise increase in December, marking a faster pace of expansion.

Official data from the Institute for Supply Management showed that the services PMI rose to 57.2 in December. This comes following a headline print of 55.9 in the previous month.

The median forecasts pointed to a decline in the index to 54.6. The services sector composite index grew for the seventh consecutive month following a decline in April and May.

The gains in the services sector come following an uptick in the increase in the business activity index which rose to 59.4 in December from 58.0 in November.

China GDP forecast to show a strong close in 2020

China will be releasing its fourth-quarter GDP figures this week. After rising 4.5% in the third quarter, China’s GDP is estimated to have increased by 6.2%.

This comes following an increase in industrial output. Industrial production grew by 6.9% and 7% during the first two months of the fourth quarter.

For the full year, China’s GDP is expected to rise by 2.3%. Retail sales, another contributing factor to the GDP, is also expected to nudge higher into the final months of 2020.

Forecasts point to a 5.5% increase on the year ending December, compared to a 5.0% increase in November.

Australia will be releasing its monthly labor market data.

Forecasts show that the recovery in the labor market continued into December amid strong demand after Victoria re-opened its economy during the month.

Forward-looking indicators suggest a further rise in December amid job vacancies rising back to the pre-covid levels.

However, the national unemployment rate is expected to remain unchanged at 6.8%. But the economy is forecast to add 42.5k jobs in December.

This marks a rather slower pace of increase compared to the 90k jobs added in November.

The fourth-quarter inflation data from New Zealand is due on Friday.

Forecasts show a 1.3% increase during the period. This marks a rather smaller pace of increase compared to the 1.4% increase in the third quarter.

Expectations are for inflation to remain subdued comparatively despite a rebound in oil prices. Although oil prices recovered sharply in the fourth quarter, retail fuel prices in New Zealand remained muted.

Housing rents also increased in the fourth quarter, but this was offset by a slower increase in food prices. The data for the fourth quarter is also expected to remain consistent with the RBNZ’s 1 – 3% inflation target band.

UK inflation to rise in December

Headline inflation in the United Kingdom likely rose in December. Economists forecast an increase from 0.3% to 0.5% on the year in December.

The increase comes on the back of higher fuel and apparel prices which fell in November. However, headline inflation is forecast to remain below 1% for at least the end of the first quarter this year.

The inflation data comes a day ahead of BoE Chief economist Andy Haldane speaking. Speculation of negative interest rates in the UK has fallen sharply, especially last week after comments from policymakers.

Haldane is a hawk and will, therefore, talk down the idea of negative rates.

The European Central Bank will be holding its first monetary policy meeting of the year.

Interest rates and bond purchases will remain unchanged at this week’s meeting. An update on the Eurozone’s economic outlook will be given by ECB President Lagarde.