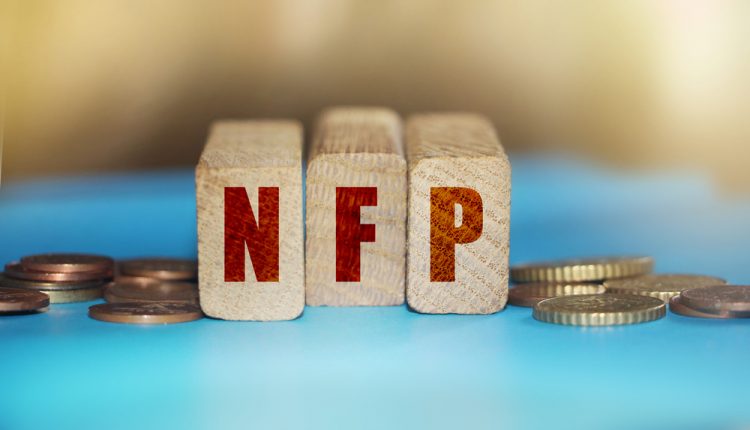 Last month’s NFP results beat expectations across the board. By then we were already seeing reports of increased covid cases, and some areas had already announced new lockdown measures. But that didn’t stop employer optimism.

On top of that, the prior month was revised higher. October turned out to be quite a positive month for the US labor market.

However, during November we had the uncertainty of the election, covid cases spiking through prior highs, and more lockdowns reimposed even as many authorities had assured that they wouldn’t return.

We got results from vaccines, but they likely wouldn’t be widely available until after the crucial winter season. Meanwhile, large retailers and online sellers announced new hiring ahead of the expected holiday demand.

A key takeaway from the Local Economic Impact Report from Yelp is that on average, 60% of businesses that close due to covid did so permanently. And that share was increasing as time went on.

While some large retailers have filed for bankruptcy protection, few so far have gone insolvent. Many of the large retailers have access to an unprecedented amount of liquidity in the market, and cheap loans to tide them over. Small businesses do not, and must rely on relatively small amounts of government-backed loans intended to maintain payroll.

The pivotal element here is an often-overlooked sector: medium businesses. While they account for just 42.9% of the total number of employed, they are responsible for 92% of job creation.

The vast majority of these firms do not have access to either the bond market or stock market to take advantage of the Fed’s liquidity. But also many don’t qualify for government-backed small business loans due to their size.

Stores with capital to migrate to online sales and able to take advantage of distribution networks have done well and are even hiring. But they are a fraction of the number of jobs lost with smaller businesses that didn’t and don’t have the resources to adapt.

On Wednesday we saw the ADP figures significantly disappoint: just 307K jobs added compared to the 410K expected, and down from the 365K in October. ADP has somewhat lost its predicting power in terms of the headline number. But it’s often is a sign of the direction that we might expect from NFP. The bright side was the prior month was revised higher, a common occurrence of late.

November NFP is currently expected to show 500K jobs were added. This is a step down from the 638K added in October. In fact, it would be the slowest pace of job creation since the start of the recovery.

The unemployment rate is expected to stage only a modest improvement dropping to 6.8% from 6.9% prior. October saw a 100 basis point drop in unemployment as retailers started to gear up for the holiday season. But, there isn’t expected to have been another round of hiring in November.

Several analysts have suggested that this month’s NFP won’t cause as much reaction in the market as usual. There are a couple of reasons: the proximity of the holidays and the focus on the timeline for covid vaccine deliveries. These are coupled with the expectation that stimulus negotiations will restart in earnest.