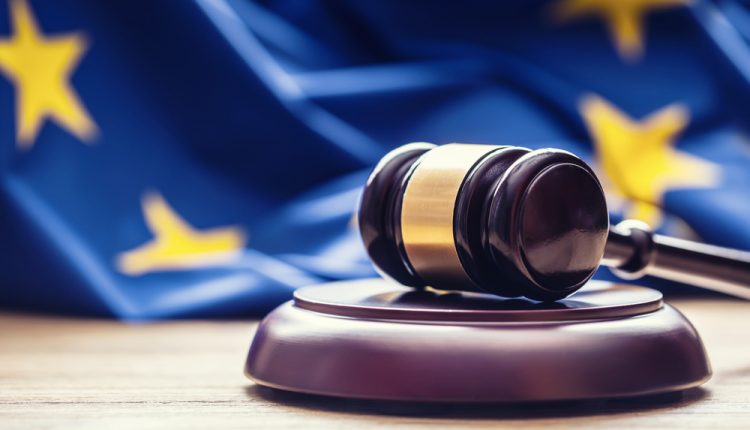 In spring, there was a lot of hopeful talk about the covid recession being “V-shaped”, and that by the end of the year we’d be (at least close to) recovered. Q3 showed we were well on the way to achieving that, and stock markets roared ahead.

But the last three months have seen covid cases spike beyond what was seen in the spring. Are we in for a second leg down as part of a W?

It turns out that economists are pretty optimistic. A recent study of leading European economists concluded that they predicted that the Eurozone will see the fastest growth since it was created. This is even including a little bit of a hiccup during the quarter that is just now ending.

Of the major forecasting institutions, the ECB is probably the most conservative. They project the Eurozone economy will grow 3.9% next year. This is nearly double the growth rate experienced over the last several years.

Of course, it’s in recovery mode, and the ECB doesn’t see a return to pre-covid business activity until late 2022.

More optimistic is the IMF’s prediction from last October, which expected Eurozone growth of 5.2% next year. This would put the Eurozone on track to make a full recovery by early 2022. This is at odds with a consensus of around two-thirds of economists who expect a full recovery by the middle of 2022.

So, if there is one thing all predictions agree on, is that Europe will be in recovery mode all next year, and we won’t see normalization until the year after.

It’s Not All Sunshine

Another thing all these rosy predictions have in common is that we are in the middle of a rough patch. The same surveyed economists believe that unemployment is likely to continue to increase to over 10%, erasing 4 years of job creation. And most likely we are heading for another technical recession.

Q3’s growth figures officially brought an end to the recession caused by covid during the first half of the year. Sure, there were still a lot of economic wounds that needed to heal, but by definition, it’s two-quarters of consecutive negative growth to count as a recession.

Obviously, Q4 GDP figures are not going to be as good as the prior quarter. The thing is, there is a growing consensus among economists that growth will be near a standstill, or potentially slightly negative.

As vaccines are rolled out, there is more optimism, but economic activity is likely to remain constrained until a significant portion of the population gets vaccinated. And that is likely to not happen until after the next quarter is over.

This leaves us open to the very real possibility of two consecutive quarters of negative growth for the Eurozone and technically put the area back into recession. Most economists agree it will by no means be as bad as the first, but that’s mostly because businesses that would have failed have already done so.

Q1 is expected to be better than Q4. So, there is a lot riding on the GDP figures that will be released soon. If Q4 manages to stay positive, then there might be increased optimism for the next year.