Why a EU-China Investment Deal Might Stress the Markets 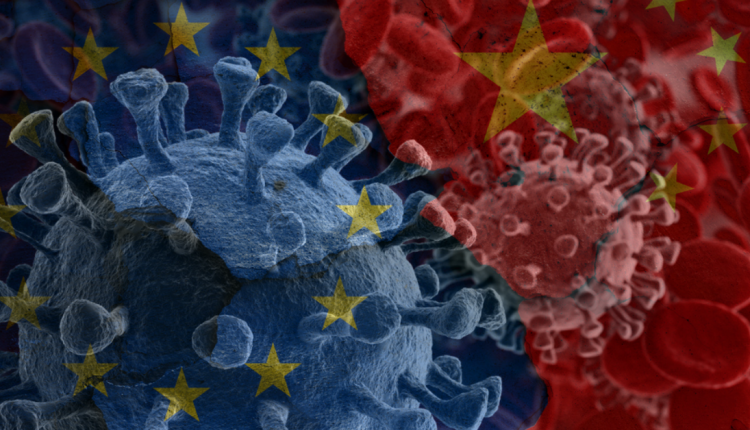 Stock markets in Europe have been moving higher this week. The European Commission reported that they had made progress on securing an investment deal with China. The deal has been on the negotiation table since 2013, and has missed several deadlines.

However, Germany is very interested in getting it passed. It will hold the EU Presidency only until tomorrow – which is also when the current round of China negotiations are set to expire.

The news of progress in the talks was significant because it was reported that no major objections were raised by national Ambassadors. This means that the core objection to the deal – China adhering to labor standards – had been agreed on.

So, it was quite possible a deal might be announced as soon as later today.

What About the US?

The deal hit a snag last week when the incoming Biden Administration made an unusual overture to its European allies, asking for a delay in the negotiations in order to participate. The US has taken its own route for the last four years in addressing its concerns with China.

After a protracted tariff war, the US concluded what is known as the “Phase 1” deal early this year.

The majority of headlines focused on the issue of the US reducing tariffs in exchange for China buying more agricultural goods and machinery from the US. But it also included provisions for increased access to Chinese financial markets.

The current deal that the EU is trying to work out with China would also include increased access to financial markets, and the industrial sector (a key issue for Germany).

Consequently, many analysts are dubbing the EU-China investment deal as a “leveling” of the relationship to better approximate the Phase 1 deal.

Not a Free Trade Agreement

China signing two separate deals with its two main economic rivals would help prevent them from working as coordinated. This is the worry expressed by diplomats in Washington.

The deal relates primarily towards investment and therefore isn’t a “trade” deal. But it would likely further complicate the already strained negotiation position between the US and the EU to create a free trade agreement

The US and the EU have been trying to secure a free trade agreement for decades at this point. The lack of progress in the negotiations was, in fact, one of the reasons motivating Brexit.

The new Biden administration is understood to be more favorable towards Europe. They are more interested in securing cooperation. But Europe also feels like they need to “level the playing field” before they enter negotiations with the US, which currently has better access to Chinese markets.

Will it Blow up Talks?

European stock markets are likely to react positively to a EU-China investment agreement. Mostly it allows for increased investment from Europe into China. China has some smaller access to the renewables market in Europe.

American companies with investments in China might have more competition. However, it’s unlikely to weigh significantly on US indices.

The results of the deal would have more geopolitical implications than immediately for the market. A deal being signed could be interpreted as the first diplomatic loss for the new administration even before it takes office.

A common framework for the US and EU to work with China on is certainly possible; just that the US will be negotiating from a less advantageous position.