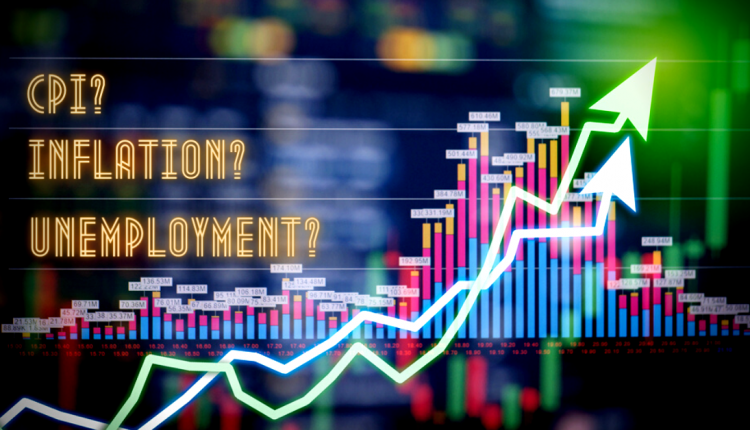 Whatever happens next year, one thing is for sure: it’s not going to be like this year.

The aftermath of covid will change everything, including:

The economy as we know it will be radically different.

So, the signs that we use to get insight into the economy are likely to change.

Some of the tools we’ve been using to get a leading edge on the market will still work. But their priority and context might change.

As the macroeconomic environment changes, so do the indicators we use to understand the markets.

Here a few to pay extra attention to over the next 12 months.

Unemployment, or the Return of Demand

Most central banks have shifted their focus from inflation towards the labor market.

That’s not to say that CPI change isn’t important; more on that later.

When trying to parse what central banks are likely to do, and what policy board members are likely to say that will shake up the markets, we want to have a firm grasp on the evolution of employment figures.

The logic is that in order for there to be inflation, people have to be spending.

People will spend when they have income and assurance that they will be able to keep their job.

Governments have put out massive stimulus spending to keep the jobs market active, and those programs are going to be phased out over the coming months.

Central banks are likely to keep their stance accommodative while unemployment remains high, reasoning that they don’t have to worry about inflation moves just yet.

Inflation Expectations, or the Yield Curve

Traditional economics suggests that with massive stimulus spending, inflation should go up. And that’s something to keep an eye on.

But one of the main drivers of currencies is their respective bond yields.

Bond yields depend on monetary policy. Bonds with longer maturities tend to have higher yields, as well as reflect where the market expects monetary policy to be. That is called the “yield curve”.

Some central banks have initiated policies in an attempt to control that curve.

If inflation were expected to rise, then the bond yields in the future are expected to be higher. This is a “steepening of the curve” and would likely cause the currency to appreciate.

A recent survey of currency analysts saw the highest number ever expecting a steepening of yield curves around the world.

The change in the angle of yield curves – and the efforts of central banks to control it – are likely to be a major factor in currency moves, and the stock market in the coming months.

Retail Sales, or When We Get Back to Normal

For the first time in ages, central banks are paying attention to retail sales. But that’s not the only reason traders should keep an eye on this indicator.

The major impact of covid has been in shutting down retail businesses. In order for a recovery to truly be on the way, retail sales are going to have to return to their pre-lockdown levels.

With many businesses going bankrupt, and high levels of unemployment, that will take some time.

Progress along that line will be fundamental for the stock market and a shift in currencies from safe havens to commodity and emerging market currencies.