US Stimulus Slipping Away? 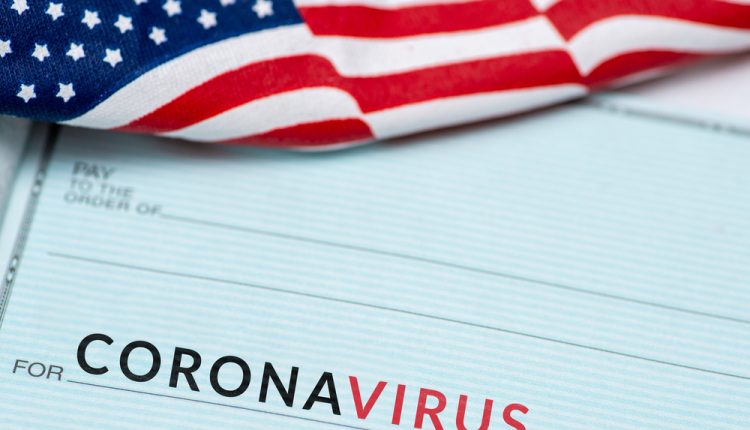 Damaged Dollar Claws Back Some Ground

The US index gained some traction yesterday as it closed 0.12% higher, breaching the 91 handle.

Risk aversion seems to be supporting the greenback for now, as the House of Representatives approved a one-week extension in funding for the federal government.

However, negotiations over an emergency economic relief package appeared to falter and prospects of a breakthrough dimmed, as lawmakers struggle to reach an agreement on crucial details.

Attentions now turn to today’s inflation rate and jobless numbers, as the index looks to move away from yearly lows.

The euro fell for a fourth consecutive session on Wednesday, as it closed 0.18% down.

Choppy waters lie ahead for the euro as investors prepare for the ECB to unveil further stimulus.

With fresh support measures already promised, only the details of the package remain up in the air.

The 19-country bloc is facing a lingering second wave of the pandemic, and the prospect of a hard Brexit, which could weigh heavy on the euro in the short-term.

The pound closed 0.40% higher yesterday, punching back through the 1.34 ceiling.

The Brexit drama still is the main driver in price action, as very large gaps remain but talks will continue, with a firm decision by Sunday on whether a deal can be reached.

US indices ended lower yesterday, with the Nasdaq being the biggest casualty as it dropped by almost 2%.

Shares of tech giants Apple, Microsoft, Amazon, Facebook, and Google all shed between 1.9% to 2.3%.

Prospects of fiscal stimulus and a vaccine rollout dampened interest in the yellow metal, posting the first loss in three sessions and marking its lowest finish this week.

Will the metal retreat to monthly lows?

WTI fell briefly into negative territory yesterday in the wake of a bearish EIA report.

Crude oil prices took a hit in wake of a much larger than expected headline build in EIA crude oil inventory data. Crude stocks rose by 15.189 million barrels last week, versus expectations for a drop of 1.424 million.

Can the black gold propel itself back up to monthly highs?

Crude Inventories Rise Most in 8 Months