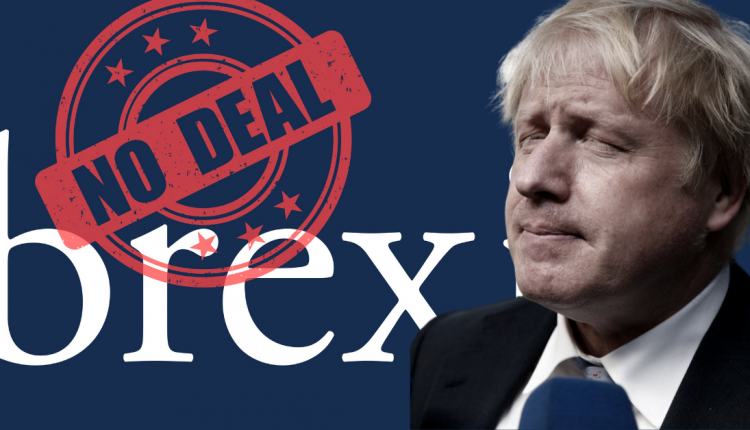 Dollar Attempts to Regain its Smile

The US index spiked up during yesterday’s session but failed to close above the 91 handle.

Risk aversion initially lent some support to the dollar as there was a 3-day peak on the index.

However, sustained selling pressure coupled with the renewed concerns over the performance of the US economy following Friday’s disappointing Nonfarm Payrolls continues to weigh heavy.

Meanwhile, some of the senators working on the $908 billion coronavirus relief plan say their bipartisan proposal could be finalized early this week.

Can the index shake off these 32-month lows?

ECB Could Determine Path for the Euro

The euro failed to make another move towards 1.22 as it closed 0.18% lower on Monday.

Profit-taking ensued as the eurozone’s borrowing debt climbed above the size of the bloc’s economy for the first time.

When the EURUSD reached 1.20 for the first time this year, the ECB intervened and expressed its concern about the strong rate. Fast forward a few months, the pair is even higher.

Will the ECB have one last shot at sending it back below 1.20?

PM to Meet EU Chief to Save Brexit Deal

The pound was weighed down yesterday as it closed 0.26% lower, crashing through the 1.34 floor.

Sterling continues to be very noisy in the market as Boris Johnson travels to Brussels this week in a last-ditch effort to salvage a trade deal.

It comes after a 90-minute phone call between the two leaders failed to produce a breakthrough, as the deadline for a deal looms.

Meanwhile, UK residents are set to receive a coronavirus jab on what has been dubbed V-Day, as the mass vaccination program begins.

The Nasdaq was top of the bill on Monday, closing 0.37% to fresh highs.

The S&P and Dow lost ground yesterday, closing 0.19% and 0.49% respectively, as investors begin pricing in the potential fiscal stimulus package.

Gold continued its ascension as it broke through the $1850 psychological barrier on Monday, closing over 1% up.

The yellow metal was once again shining as it peaked at its highest level since November.

Could further tensions escalate before Biden is sworn into the Oval Office?

With OPEC+ out of the way, the focus is now returning to the demand side of the equation, and will likely trade mostly as a function of risk appetite this week.

Covid headlines are likely to drive the black gold, as other economies will look to follow the UK in achieving the go-ahead for a vaccination rollout.