Weekly Fundamental Bulletin: All Eyes on the ECB Meeting 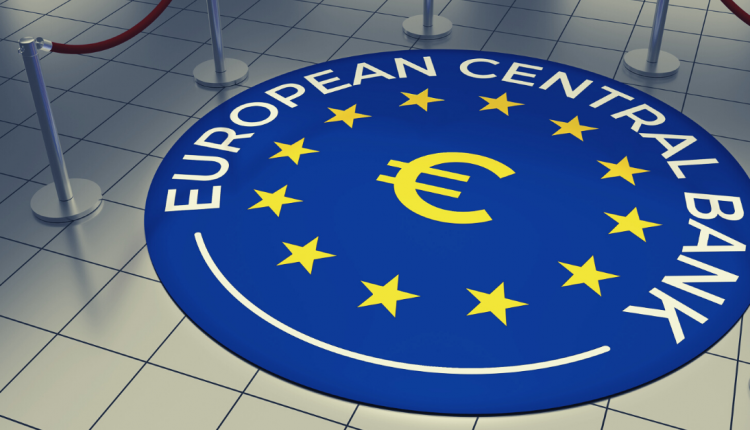 The latest retail sales data from Australia showed a pickup in activity.

On a seasonally adjusted basis, retail sales on the month rose 1.4% in October. This was shy of the 1.6% forecasts estimated by economists.

On a year over year basis, Australia’s retail sales grew at a pace of 7.1%. Department store sales rose 4.5% on the month while food services involving takeaway service grew 5.4%.

Offsetting the gains was a drop in food retailing which fell 0.1% and household goods which were down by 1.0% on the month.

The private sector economy contracted in the Eurozone for the month of November. This was led by a sharp decline in the services sector amid new lockdown measures introduced across Europe.

The data from IHS Markit showed that the final composite output index fell to 45.3 compared to 50.0 in the previous month. The data was, however, slightly higher than the flash estimates.

The services PMI for the Eurozone fell to 41.7 in November, down from 46.9 previously. Based on the results, IHS Markit forecasts that the Eurozone economic growth will likely slow once again.

The monthly services sector activity from the UK showed a contraction that was less than the general forecasts.

Data from IHS Markit showed that the services PMI fell to 47.6 in November, down from 51.4 in October. Economists had forecast a reading of 45.8 for the month.

The data suggested that the pace of decline was not as big as initially expected.

The UK’s services sector is hit by the impact of nationwide lockdown measures. This has forced quite a few businesses to close down while some are adapting to the new norms.

The decline in the services sector was the first in over five months.

The latest manufacturing data from the United States, as measured by the Institute for Supply Management showed a decline in activity.

The ISM manufacturing PMI fell to 57.5 in November, down from 59.3 in October. The declines were driven by a drop in the new orders index.

New orders activity fell to 65.1 in November, down from 67.9 in the previous month. The production index also slid from 63.0 in October to 60.8 in November.

US job creation slows in November

The United States economy added 245,000 jobs in November, even as the unemployment rate fell to 6.7%.

The total number of jobs created during November marks a sharp slowdown compared to the 610,000 jobs added in October. The data also fell short of the general forecasts of 480k.

Data for October was revised down from 638k to 610k for the period. The unemployment rate, however, continues to fall for the seventh consecutive month.

Japan will be releasing its final GDP revisions for the third quarter period ending September 2020.

No major revisions are expected as Japan’s GDP is forecast to rise by 5.0% during the period. This comes in line with the second revised estimates.

The data is also unlikely to move the markets much as they will be looking to the fourth-quarter GDP results already. Besides the GDP data, a number of other reports are also due.

The latest monthly consumer and producer prices data from China are due. The general forecasts point to no change on the headline inflation figures.

This comes after China’s consumer price index rose by 0.5% on the year ending October. Producer price data is also due at the same time.

The Bank of Canada will be holding its monetary policy meeting on Wednesday. No big changes are expected as central bank officials will hold key rates steady.

However, the second wave of the Coronavirus has led to stronger lockdown measures. This could potentially set the BoC to keep a close watch on the exchange rate for the Canadian dollar.

Investors already got a glimpse of this during the October meeting. Furthermore, this week’s meeting will be a statement-only meeting. As a result, no big shocks are expected.

However, investors are preparing for a fresh new stimulus from the central bank as indicated in the previous monetary policy meeting.

Expectations are that the ECB will announce new stimulus measures which will take QE purchases closer to 1.6 trillion euro. This means that the central bank will be increasing QE by 50 billion.

The Week Ahead: Risk Seeker