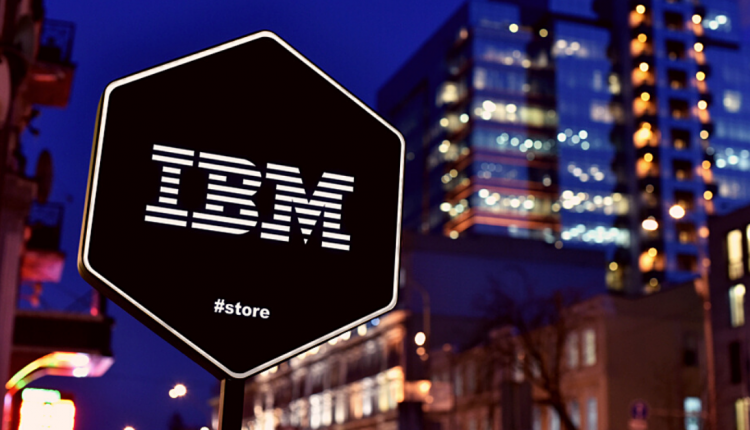 Shares in leading technology company IBM are trading a little higher pre-market on Tuesday. The company’s stock has enjoyed a firm rally over recent weeks as the broad uptick in risk appetite has translated into better demand for IBM stock. Shares have now rallied back up to around the 123 level from lows in November of around 106.

The company has been in the spotlight this week due to leaked reports of planned layoffs in the UK and Europe. According to Bloomberg and other industry news sites, IBM is due to layoff 10,000 jobs across Europe as part of a cost-cutting drive.

The UK and Germany are thought to be the countries which will suffer the most job cuts. However, other countries such as Poland, Slovakia, Italy, and Belgium will also be affected. The job cuts are currently slated to account for around 20% of IBM’s workforce in the region.

Commenting on the situation, a spokesperson for IBM told Bloomberg:

“Our staffing decisions are made to provide the best support to our customers in adopting an open hybrid cloud platform and AI capabilities. We also continue to make significant investments in training and skills development for IBMers to best meet the needs of our customers.”

Reports have been circulating for some time. They suggest that IBM is preparing to separate its managed infrastructure business from its global technology services unit. The company’s legacy IT service business, which is in charge of routine infrastructure operations, is thought to be the business to suffer most as part of the layoffs.

“We have positioned IBM for the new era of hybrid cloud. Our multi-year transformation created the foundation for the open hybrid cloud platform, which we then accelerated with the acquisition of Red Hat.”

These comments come on the back of similar comments from IBM CFO James Kavanaugh who said:

“We’re taking structural actions to simplify and streamline our business. We expect the fourth-quarter charge to our operating results of about $2.3 billion.” 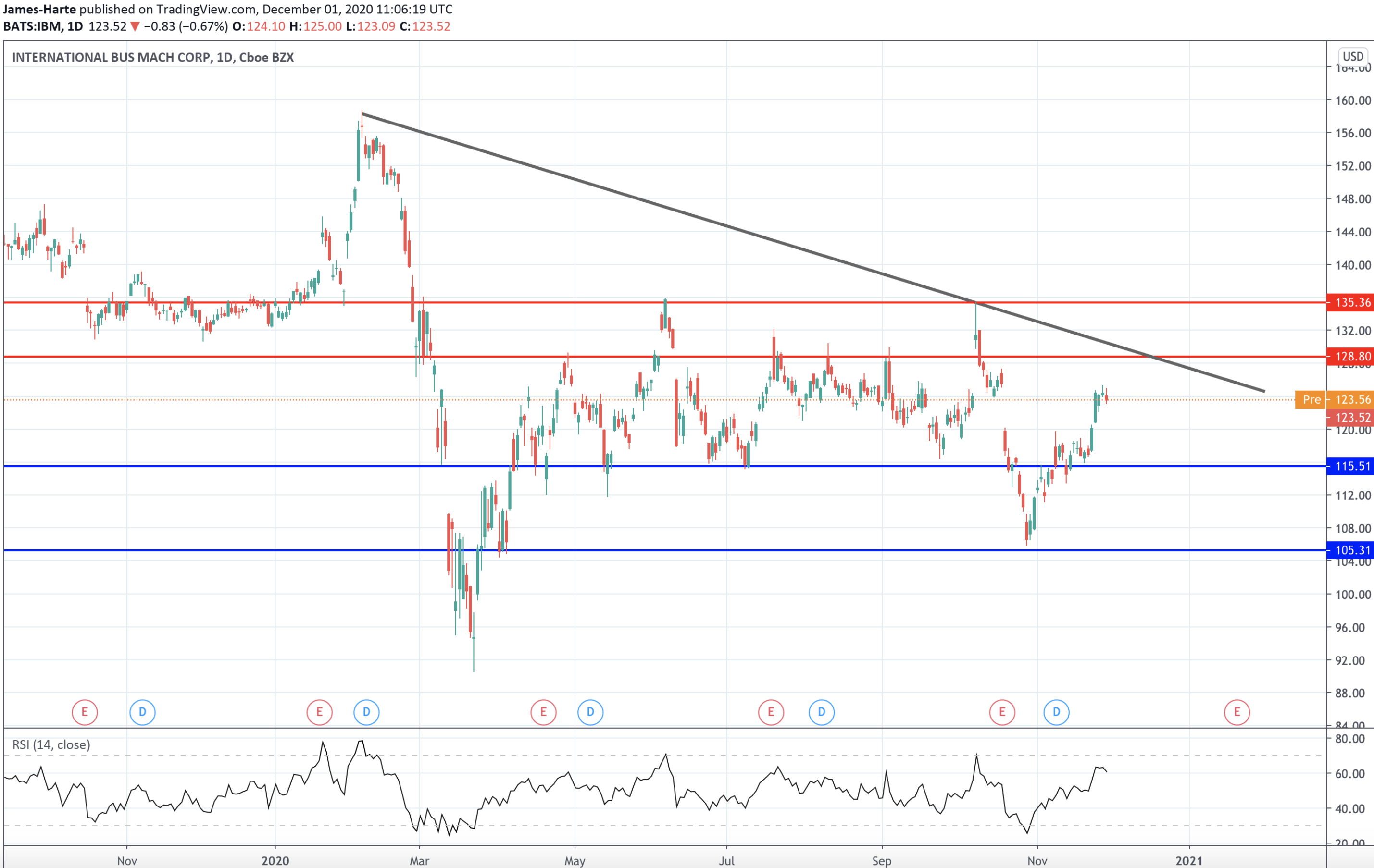 Shares in IBM have rallied firmly in recent weeks. This is following the break below the 115.51 level, which price has since reclaimed. Price is now fast approaching the key 128.80 level. There, we have confluence between structural resistance and the bearish trend line from 202 highs.

Above here, the next resistance to note is the 135.36 level, which marked the top of the recovery over the summer. As well as the subsequent retest in October.

Euro Rises to the Highest Levels Since 2018