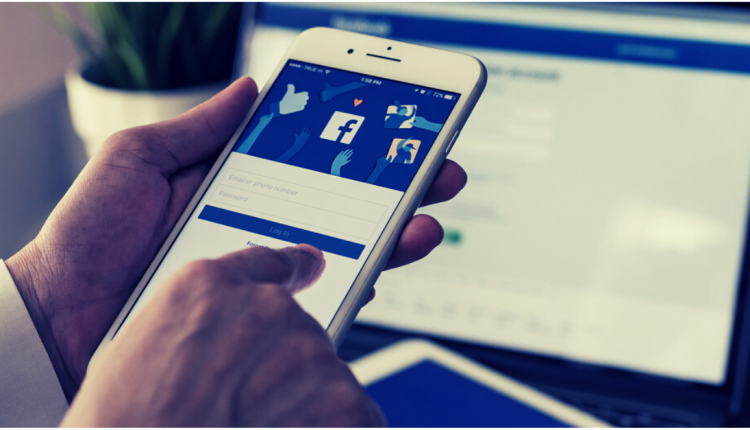 US social media giant Facebook has been back in the spotlight this week. Facebook declared that it will begin censoring posts around COVID vaccines. Facebook has flagged a worrying trend of anti-vaccine posts in recent weeks and will begin removing such posts.

The issue of censorship has been a recurring theme for Facebook recently. The company has recently been part of a US lawsuit based around itself and other social media companies seeking to defend their legal liability clause.

Under the current legislation, Facebook is not held responsible for the content posted by users of its site. However, over the course of the recent US election campaign, Facebook came under a great deal of scrutiny over its perceived failures in addressing far-right propaganda.

Aside from the recent negative headlines around censorship issues, Facebook has been performing strongly over recent months.

The company’s shares rallied off the 240.87 level and are now trading back above the 281.85 level. While above here, the risks remain tilted towards further gains in light of the longer-term bullish trend.

The company’s shares were boosted recently by the reporting of stronger than expected Q3 earnings.

Facebook posted third-quarter earnings per share of $2.71, far surpassing analyst expectations of a $1.90 result. This marks the second consecutive quarter of better than expected results from the company. They thrived during the social restrictions and lockdowns in place across much of this year.

Along with the headline beat on earnings, Facebook also posted a 22% year-on-year jump in revenues which topped $21.5 billion over the quarter. This far outweighed analyst expectations of $19.8 billion figure.

Facebook noted that its active daily user amount rose to 1.82 billion over Q3. This marked a 12% year on year jump and beating analyst expectations of a 1.78 billion figure. 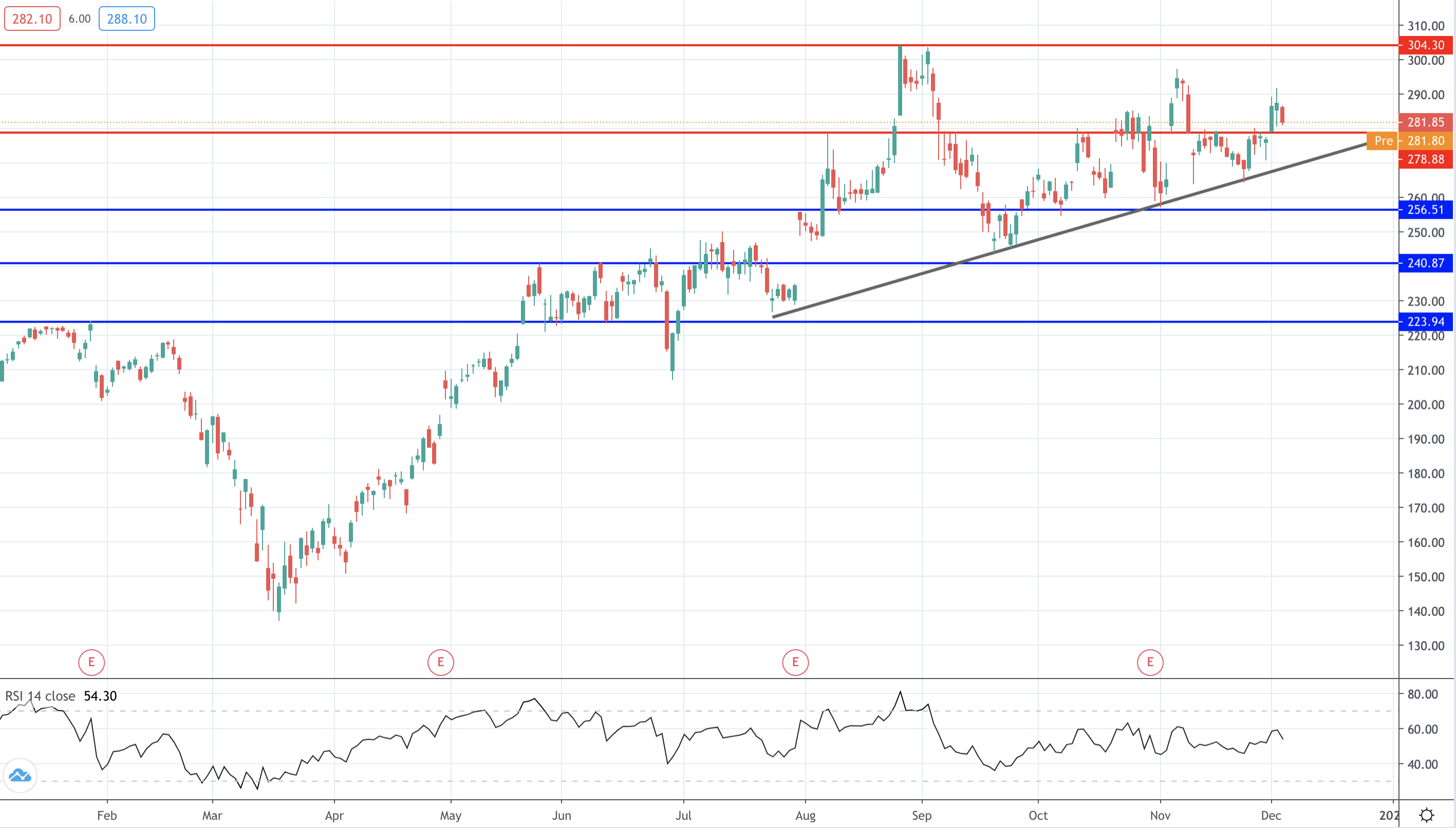 Facebook shares are once again trading back above the 278.88 level having recently found support once again at a test of the bullish trend line.

However, momentum has notably waned on the last move higher and price is currently sitting below the recent 297 highs. While below here, and in light of the bearish divergence seen in momentum studies, there are risks of a correction lower.

Should price break below the rising trend line, the next support level to watch will be the 256.51 level, with the 240.87 level coming in below. To the topside, 304.30 remains the key hurdle for bulls.

Euro Slips Off Two and Half Year Highs