Another Hold from the Bank of Canada? 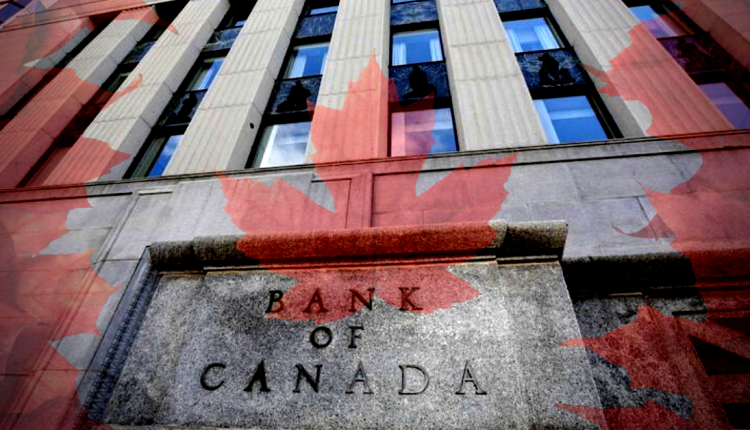 Tomorrow is the Bank of Canada’s last meeting for the year. And we don’t really expect anything groundbreaking to come from it.

There are some policy tweaks that we can expect which could push the CAD a bit. Given that we are about to go into the holiday season, that could set the tone for the currency for a while.

Many analysts believe that the BOC has reached the bottom for this cycle’s cuts. Although it’s still possible to have an Australian-style “half of a rate cut”, the consensus is solidifying around the idea that the BOC won’t entertain negative rates.

Support for the economy will, therefore, be likely. This will come from tweaks made to the bond curve as the bank already announced.

The Changes this Time Around

So, with a unanimous consensus that the BOC will keep the interest rate where it is, what could change?

At the last meeting, the bank said they would continue the “extraordinary measures as the economy continues to recover.”

But, since then, covid case numbers have continued to expand well beyond the first wave’s highs. Naturally, new lockdown measures have been implemented. And we expect the BOC to modify their language around “recovery”.

As has been the standard for central bank decisions lately, it’s the accompanying statement that will have the biggest impact on the market. And it’s an open question as to how the BOC will address the issue of new lockdowns and their potential economic impact.

The latest data from Canada mostly covers October. This was when the number of new cases was rising, but still not above the prior peak. And the data has been much better than expected!

Prior data releases were also revised higher. Annualized GDP, for example, was growing above 40%, a figure that would make most countries jealous.

So, it’s understandable some analysts are expecting the BOC to be willing to keep policy steady, as their area of concern shifts gradually towards currency stability.

On the other hand, there are analysts who figure the BOC might take the opportunity before the holidays to give the market a pre-emptive nudge, with a tweak in the language.

With lockdowns coming in the critical pre-Christmas shopping period, there is a certain amount of pessimism among Canadian retailers about their outlook for the next few months.

The Fundamentals for Currency Outlook

The UK will start rolling out the new vaccine this week. In comparison, Canada isn’t expecting the arrival of the first doses until early January.

On the other hand, unlike the other countries which are starting earlier with smaller vaccination batches, Canada expects to start their vaccination programs en-masse.

The other factor to keep in mind is that OPEC struggled to agree on a 0.5M bbl/d increase in production. And they’re going to be having a ministerial meeting at the start of January.

So, if we don’t get much out of the BOC tomorrow, the situation for the CAD is setting up for cruise control until starting the new year with a bang.