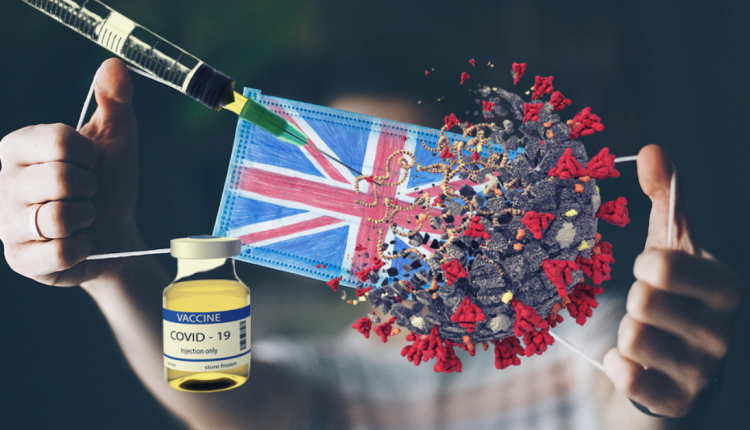 The US index accelerated its decline yesterday, closing 0.24% lower towards the 90 handle.

Currencies that comprise the dollar index such as the euro, Swiss franc, and sterling have reached multi-year highs, adding immense pressure on the greenback

Is there no end in sight for the plummet?

All Aboard the Euro Train

The euro closed 0.37% higher on Wednesday, signaling a 32-month high as it broke through the 1.21 ceiling.

There seems to be no stopping the surge as it is now 8% up on a year-to-date basis.

Bearish dollar sentiment, along with a slowdown in Coivd-19 cases and strong data across the eurozone drove the rally.

PMI figures were revised higher for the European bloc as we await today’s data.

The pound skidded off track yesterday as it closed 0.36% lower, as it was unable to hold onto 1.34.

Even though Boris Johnson hailed the Pfizer jab approval, he warned that the public should not get carried away by optimism.

Parts of the economy still face restrictions until the rollout of the antidote can hit all major areas of the UK, which has been penciled in for next year.

Mixed messages surrounding Brexit persist, as pizza boxes were seen being delivered to the venue late last night where the talks are taking place in central London.

Will a deal be struck by the end of this week?

The Index market had a modest day on Wednesday, as the S&P closed at a record high.

The Nasdaq and Dow also ended on a higher note, finishing a little over 0.20%.

Markets turned positive late in the session after Democratic congressional leaders threw their weight behind a coronavirus fiscal stimulus proposal, that has bipartisan support in both chambers of Congress.

We now await to see if this comes into fruition for the struggling economy.

Bulls are Back as Gold Revises

Gold remains on track for the $1850 psychological barrier after closing 0.84% higher yesterday.

The bulls continue to cheer the renewal of the US fiscal stimulus talks, as the coronavirus vaccine-driven economic optimism continues to pressure the greenback, rendering gold-positive.

The EIA reported a crude inventory fall last week as we await further results from this week’s postponed OPEC meeting.

XAUUSD Bulls to Mount a Comeback?