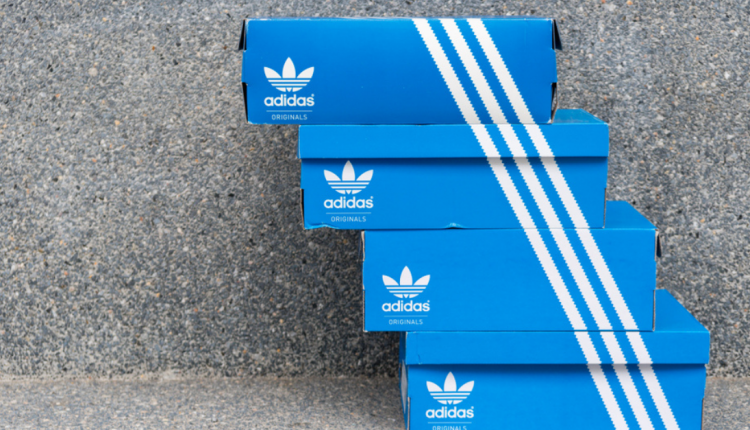 Shares in German sports brand Adidas are trading almost 3% higher pre-market on Thursday. Overall, the company’s stock price is trading around 85% up of the lows recorded during the height of the pandemic in Q1.

Recently, shares were boosted by the recovery in risk appetite, linked to the start of COVID vaccinations, which has helped risk sentiment improve greatly. Indeed, the rally in Adidas comes despite the ongoing social restrictions and lockdowns in place across much of Europe reflecting strong online sales for the company.

Adidas has been in the news this week over reports that the company is considering selling off its Reebok brand. Adidas bought the brand, which is mainly focused on the US market, for $3.8 billion in 2006. The sale is said to be part of Adidas’s new five-year strategy and follows attempts in 2016 to boost Reebok’s ailing profits as part of its “Muscle Up” strategy.

However, the attempts proved mostly unsuccessful. The latest data shows that in 2019, Reebok’s revenue increased by just 4% to $1.7bln. It accounted for just 7% of Adidas’s total revenues that year. Looking at the most recent quarter, however, Reebok’s revenues were down 7%.

Reebok has been under increasing pressure over recent years as a result of falling popularity. Reebok lost its most lucrative sponsorship deal with the NBA, which was assumed by Adidas when it took over.

While the brand still has a six-year, $70 million sponsorship deal with the UFC, this is due to end soon and expectations are that it is unlikely to be renewed. Last year, Reebok slashed its estimates in half as a result of poor sales and reduced sponsorship activity.

Adidas has had a difficult year overall as a result of the pandemic. However, in Q3 the firm marked a solid rebound. They posted earnings per share of $2.80 which beat estimates of a $2.68 EPS. This marked a solid recovery from the -$1.51 EPS posted in Q2, which marked the third consecutive negative quarter for the brand.

Shares in Adidas were on a renewed upward climb over recent weeks. This came following the pick up in risk assets linked to COVID vaccine optimism. Shares are at an important technical juncture, however.

Price is currently testing the 297.2 structural resistance as well as the underside of the broken bullish trend line from 2020 lows. If price can break back above this region, focus will be on a continued push higher.

The next upside level to note is the 317.4 level which is a major long term resistance level for Adidas.