Will the RBNZ Break Its Promise at Tomorrow’s Meeting? 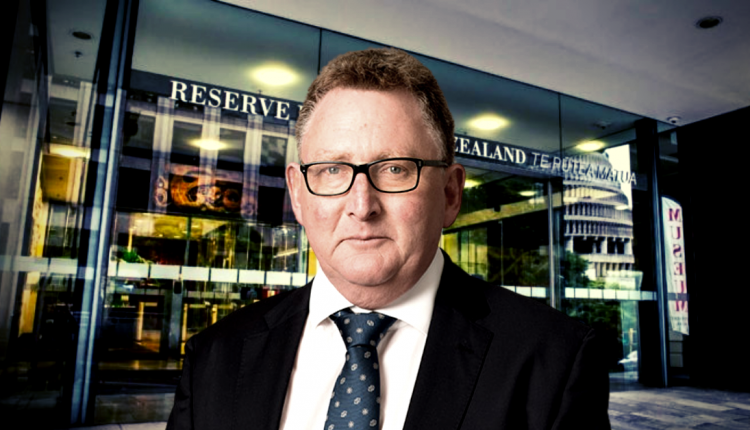 A lot has happened in New Zealand since the last meeting of their Reserve Bank.

A lot more has happened outside the island nation that has implications for the country’s monetary policy. Thus, there are many analysts that are expecting some kind of action from the last meeting of the RBNZ of the year.

There is over a three-month hiatus until the next time the committee is called, currently scheduled for February 24, 2021.

So, Governor Orr and his team better get things right if they want to leave the economy on autopilot for that long.

This is the last chance to announce any new policy initiatives, which is why there is a pretty strong consensus among analysts that we can expect something from the RBNZ tomorrow.

Keeping Promises, and the Looming Giant

The RBNZ had promised to keep the OCR (the reference rate) at 0.25% until March.

Australia’s rate cut to 0.1% might have increased pressure on the RBNZ to do something. But the two countries are facing different circumstances in the new normal of covid, and in particular with regards to their relationship with China.

Australia depends on China for a significant portion of exports, and their relations have become increasingly strained.

New Zealand exports a few basic resources to China but does rely on its market for consumer goods.

China has continued to import Kiwi products for its domestic service market which has largely normalized since the start of the pandemic. This has helped propel New Zealand’s trade surplus to be one of the highest on record during the winter.

The Kiwi dollar is once again gaining strength, partially fueled by risk-on flows. The latest survey of expectations saw economists projecting a significant uptick in inflation through next year.

On the other hand, unemployment had surprisingly shot up during the winter. With most foreign travel heavily restricted, there is no expectation of a bounce-back in the labor market during the summer.

All-in-all, the RBNZ is expected to be accommodative for a long time, even if some indicators move out of its target range. Many analysts still predict a negative OCR (in other words, two more rate cuts) next year.

The RBNZ, like a lot of central banks, is quite hesitant to drop the rate below zero and is likely to exhaust other options to support the economy first.

Consequently, there is universal agreement among economists that the RBNZ will not cut rates, and will leave their asset purchasing program as is.

What there is an expectation for that could be announced is a “Funding for Lending” (FLP) program. That is the RBNZ would offer banks cheap loans for banks to stimulate the economy.

In effect, it’s another form of liquidity injection and likely would provoke a similar reaction in the market.

The market appears to be pricing in a NZD30-50B FLP.

If the RBNZ does not announce one, it could increase the odds of a rate cut in March and weaken the kiwi dollar. An FLP below the range might also weaken the currency, but a significantly bigger FLP might strengthen the currency as it suggests the bank is pulling out all the stops to avoid having to cut rates.