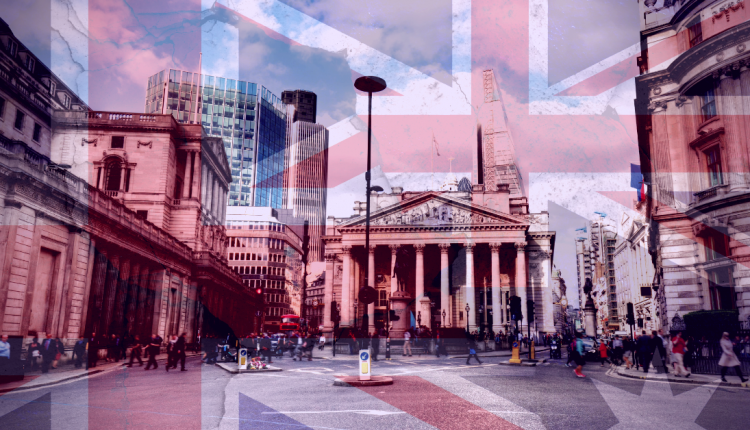 Tomorrow the Reserve Bank of Australia convenes to decide where they will set the interest rate. They’ll also discuss potentially expanding their asset purchase program.

The meeting happens in the middle of some significant risk events for the markets.

It’s just ahead of the US election and in the middle of key data releases that would otherwise give us better insight into what to expect from the RBA.

It isn’t until Friday, well after the meeting, that we get the latest quarterly assessment of the economy from the RBA itself.

Consequently, the consensus on what to expect is a bit shaky. This means we could have some extra volatility in the Aussie pairs immediately after. And this could potentially for quite a while after, as the market processes all the other risk events later.

Australian stocks have had a more robust performance lately as the rest of the world has sunk into second-wave covid pessimism.

Even if the situation in Australia is better, commodity prices are again under pressure and could keep a lid on the Aussie regardless of what the RBA does.

The latest survey shows that two-thirds of Australian economists expect the RBA to cut rates to 0.10% (or “half” an interest rate cut) from the current 0.25%.

There is a similar number of international economists who have the same view.

We can also expect the RBA to extend its asset purchase program. That is, both increasing the size (the consensus is around an additional AUD 160B), and extending the duration of the yield control (from the current five years to ten years). The market will likely interpret that as very dovish.

The BOE Expected to Take Action

Expectations are for Thursday’s BOE meeting to be active, as well.

By then, the market will have some more information about the key risk events of the week, and we might see a more steady reaction. Also, the consensus on what the BOE is likely to do is quite a bit stronger, so the market is likely to not be taken as much by surprise.

There is universal agreement among economists that the BOE will keep interest rates as they are, and not venture into negative territory.

What is expected, however, is a further increase in asset purchases by another £100B. This would bring the total to £845B authorized since the start of the pandemic.

The Outlook Isn’t as Calm

The UK is staring down the double barrel of Brexit and more lockdowns.

The economic implications of a second lock down aren’t expected to be as dire as in the first wave, but will compound on the already poor economic situation.

Given the situation, the BOE appears to be trying to “front load” risk events as we come to the end of the year.

Despite his, however, the UK has had the worst economic performance of any of the G20 countries so far. Until the case numbers peak, it’s hard to see a source of pound strength in the near term.