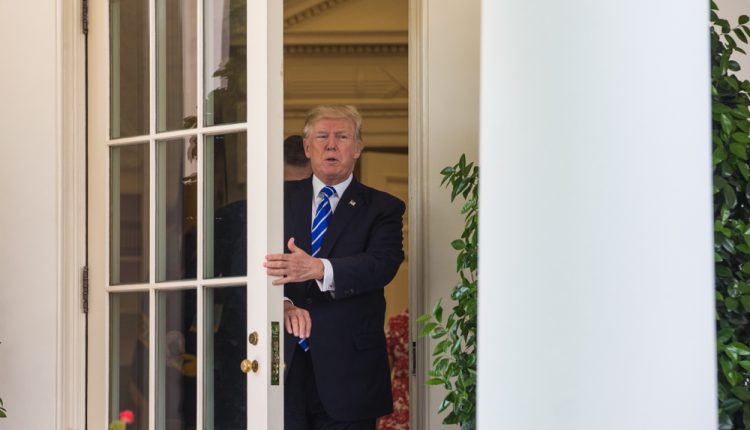 The dollar index rose by 0.10% yesterday but failed to break the 92 handle, on a quiet Thanksgiving holiday.

President Trump has signaled that he is prepared to leave the White House, however, is still refusing to concede the US vote.

Electors will meet next month to formalize the vote, which will provide further clarity to the markets that a Biden regime will be on the cards in January.

The US markets will close early today, with the ‘day after thanksgiving’ tradition, leaving the question if the index can pull away from yearly lows.

Coronavirus restrictions that are likely to continue into the next year weighed in on the economic recovery.

The warning of a double-dip recession has prompted the bank’s governing council to recalibrate its monetary instruments and announce the outcome at its next policy meeting on December 10th.

Grim Readings for the UK

The pound fell by 0.13% yesterday as the government announced further Tier restrictions to avoid further lockdowns.

The latest plan will see over 57% of England’s population living under tier two restrictions.

On a positive note, the government has asked the MHRA to assess the Oxford/AstraZeneca coronavirus vaccine, bringing the UK a step closer to a possible rollout.

US indices took a step back on a muted holiday session yesterday, with the Dow, S&P, and Nasdaq all falling under 1%.

Today the US stock market will close at 1 pm (ET), with investors already preparing their weekends earlier than usual.

Sentiment dipped slightly on the news that AstraZeneca will run a new global trial of its vaccine. Questions over the results of its late-stage study could prompt other pharma companies to follow suit.

Gold once again finished its session muted for the second consecutive day as it hangs above the $1800 handle.

The yellow metal is in a consolidative mood after having lost close to $70 this week.

The moderate risk aversion, with investors shifting their focus from the progress on the Covid-19 vaccines to the reality of the pandemic and prospects of long-lasting lockdowns has weighed on demand for gold.

Has the Sell-Off Begun?

Oil closed almost 2% lower on Thursday as it fell back below the $45 handle.

WTI retreated as demand concerns re-emerged and weighed in on sentiment.

We now look towards further progressive headlines regarding vaccinations, as Q4 crawls to an end.