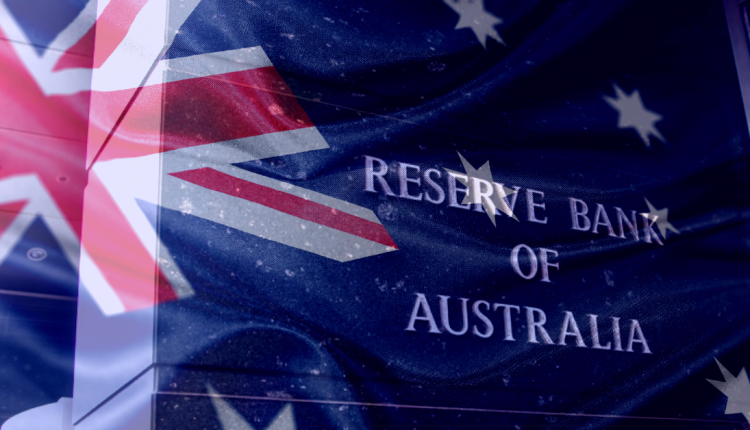 The RBA is scheduled to have its last meeting for the year, and won’t meet again until February 2nd.

Given the relatively long period, the uncertainty around the end of the year, and geopolitical developments in January, the Reserve Bank is going to want to make sure everything is in order before going on holiday.

After the historic rate cut to 0.1% at the last meeting, economists unanimously believe that the RBA will make no changes to policy this time.

Expectations are for the meeting to be uneventful. So much so that we expect the policy statement to be identical to last time, with the same forecasts.

The key element from the RBA’s latest communication is their pledge to monitor current inflation instead of future inflation expectations. This is likely to be the case for the next couple of months.

Most analysts agree that inflation will remain below target for an extended period of time. This suggests that the RBA will have no reason to modify their policy in the near term.

The bank is largely averse to negative rates. Even though, given the CPI rate, they are practically negative now.  Therefore, the next rate change can only be a raise.

It’s now a waiting game for when.

To get a better handle on where inflation might be going, we want to pay close attention to retail sales, spending habits, and government expenditures.

One of the timing quirks of this meeting is that it comes one day before the release of Q3 GDP figures. This could give regulators some good insight into where inflation might be going.

The other factor we want to pay attention to is the evolution of retail sales, where we are already seeing a bit of a hiccup with monetary and fiscal policy.

Predicting how a regulatory body might react to a given scenario is relatively easy. Especially compared to not only predicting how an entire country’s population will react but incentivizing them to do something.

As the debate around masks shows, just because politicians think something is a good idea, it doesn’t mean everyone is going to go along with it.

The RBA and government are doing their utmost to keep consumers buying. But the savings rate in Australia shows that people are responding to the pandemic by not spending.

The savings rate has more than doubled since pre-pandemic levels. And it is far outpacing the levels seen during the last recession.

While the RBA has been ensuring liquidity, the Australian population has been responding by putting aside for a rainy day and excess liquidity they have.

While retail sales have shown a healthy rebound, there might be a cap on their growth as customers loathe to spend.

Without demand pressure, inflation is likely to remain not just low, but potentially slip into deflation. This is a situation that the RBA (unlike the Fed) doesn’t have experience dealing with.

In the meantime, the AUD quite likely will be more subject to external factors, such as the ongoing tensions with China, than monetary policy.