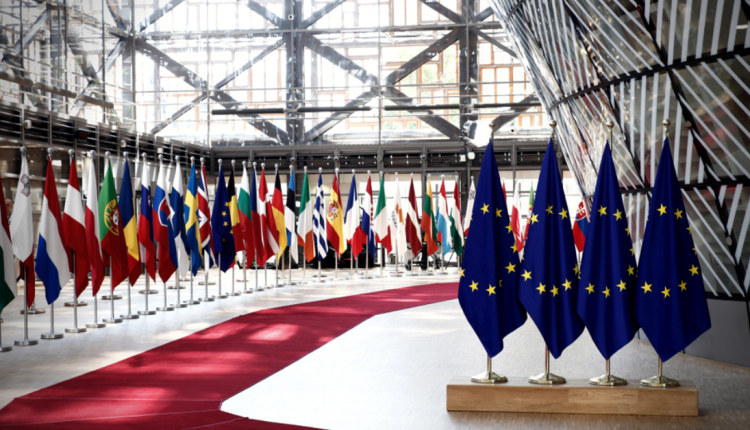 The EU Summit usually provides some opportunities for the euro and the pound to make some sudden moves.

So, for traders, it’s a good idea to know what subjects are going to be dealt with.

Typically, leaders will talk to the press going into the meeting, going out, and will even pop out of the meeting to make an announcement.

So, all through the period, we need to be aware of the possibility of announcements on these subjects:

Finally something on Brexit?

The European Council meeting is a key component of the Brexit negotiations (as opposed to the European Commission) because it’s the meeting of the leaders of the member states.

If a Brexit deal comes about, then all the member states have to vote on the withdrawal.

On Monday, a modification of the procedure for Brexit was brought up. This would forgo the final step of the withdrawal agreement requiring member states’ parliaments to vote on the deal.

The new version is that the deal could get unanimous approval from the heads of state. And the Council meeting is where they could do that.

Two major factors have led to analysts thinking there could be some sort of Brexit deal announced under European Council meeting:

1) The UK’s negotiator Frost reportedly told PM Johnson to expect a deal “this week”. What that meant wasn’t clear until yesterday…

2) Reportedly France has “accepted” that they will lose some fishing rights in UK waters, which has been one of the biggest sticking points of reaching a deal. (Previously EU and UK officials were looking at a way to recognize UK sovereignty over the waters, but leave the fishing quota discussion for later).

There are other issues still to be hammered out. However, many of them are more “procedural”, such as equal access to the markets requiring a unification of product labeling.

Hungary and Poland threw the latest spanner in the works by vetoing the approval of the covid spending package earlier this week.

Hungary said they reject the strings attached, which would require them to accept more immigration.

Several countries, particularly in the East, have been uncomfortable with covid relief spending coming with conditions on improving democracy.

Many leaders feel the conditions put pressure on specific countries regarding issues that they view as internal matters. In particular, many Eastern European countries – Poland, Czechia, Slovenia, and Hungary – are in the process of what they call reforming their judicial system as well as what the EU considers undermining the independence of the judiciary.

The Council meeting would be an opportunity to once again talk about the budget. It could also potentially reduce some of the requirements that have sparked dissent.