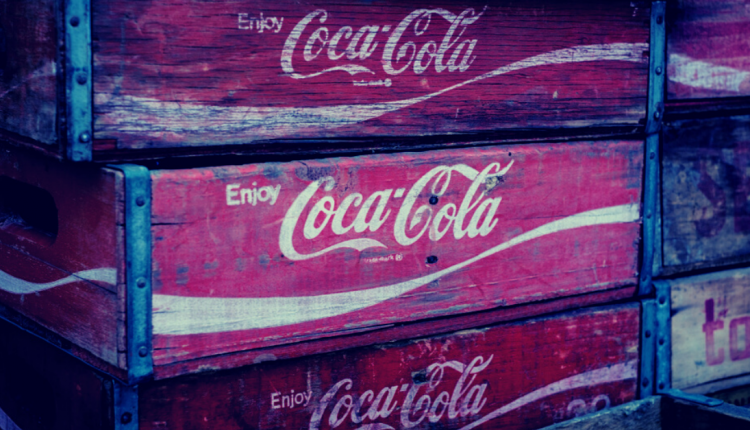 US beverage titan Coca Cola announced this week that it will continue to press ahead with plans to transition further away virgin oil-based plastic. They have committed to using only 100% recycled plastic (rPET) in two more markets; the Netherlands and Norway.

The company’s decision to move towards a closed-loop recycling program will be facilitated via local deposit return schemes in both countries.

As of October this year, Coca Cola announced that it will produce 100% recycled plastic bottles (small) for its brands, including Sprite and Fanta. They aim to do the same for large bottles as of 2021.

He went on to say:

“Crucially, this announcement provides a compelling case for the role that deposit return schemes can play in the creation of local circular economies for beverage packaging. Markets with well-designed DRS such as those in Sweden, the Netherlands, and Norway not only have high collection rates but also have the capacity to collect a higher grade of material with less contamination.”

The news is broadly viewed as positive and should help increase Cola Cola’s popularity. On the other hand, shares in the company are trading lower by over 2% pre-market on Wednesday.

However, share prices remain well into the highs of the post-lockdown recovery. The company extended gains seen on a positive set of Q2 earnings.

Coca-Cola posted Q2 earnings per share of $0.41, beating Wall Street estimates of $0.40. This is despite them noting great difficulty over the quarter as a result of the COVID-19 pandemic. 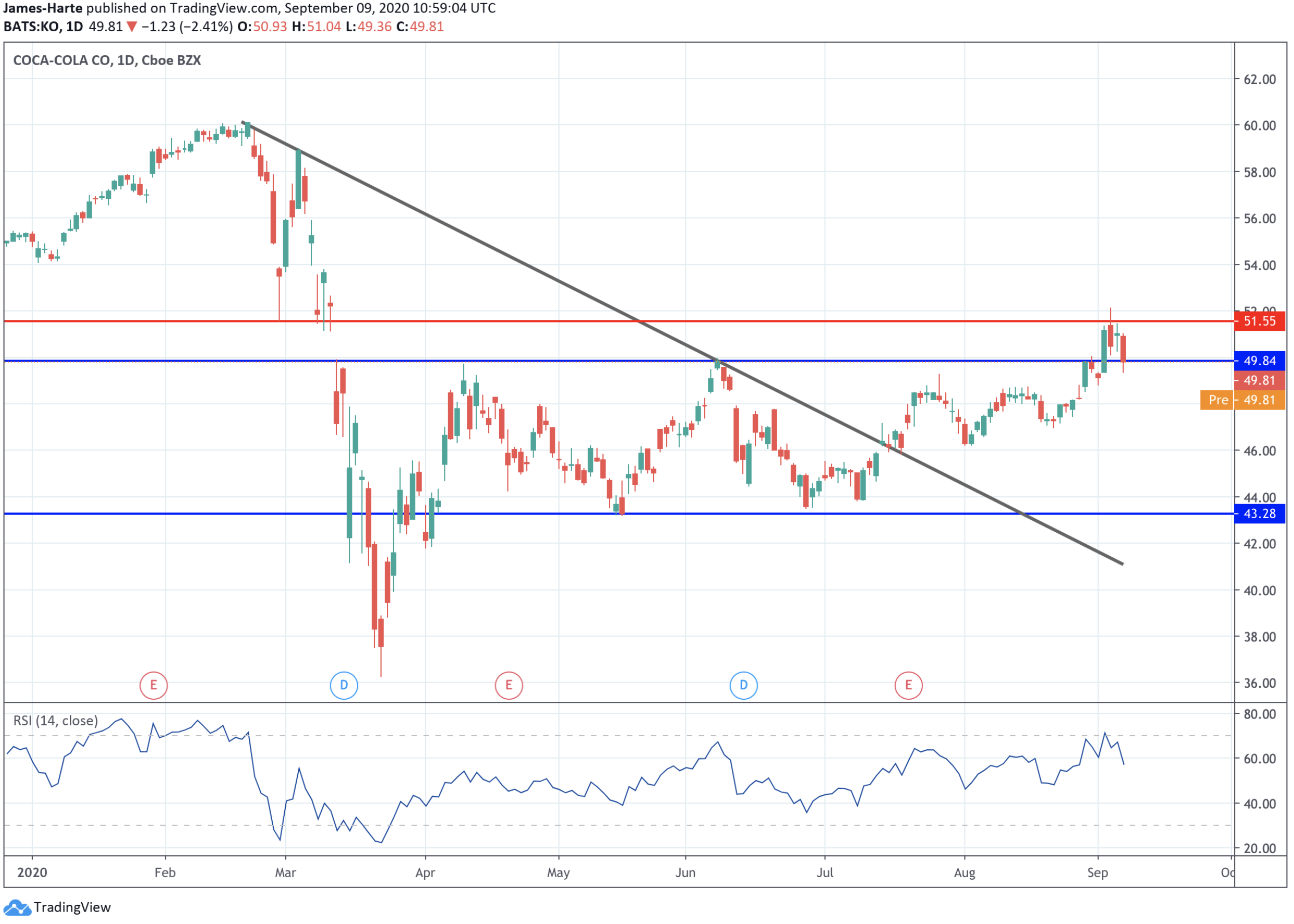 Shares in Coca Cola continue to trade well above the broken bearish trend line from 2020 highs. Price has recently broken out above the 49.84 level.

The market is currently retesting the level from above. If it holds as support it keeps the focus on a continued rally and an eventual break of the 51.55 level.