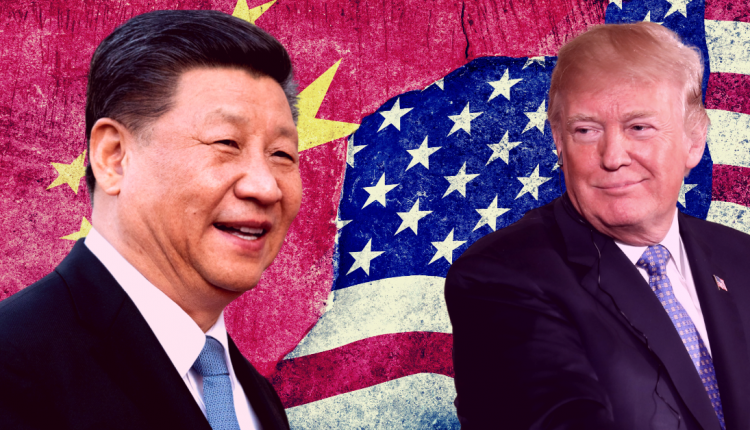 US & China Committed to Signed Deal

The US equities markets ended mostly higher on Tuesday as US-Sino trade talks resumed. US and Chinese officials reaffirmed their commitment to honoring phase-I of the trade deal.

SP500, NASDAQ, and DJ30 all notched to fresh record highs. However, investors were quick to buck gains in the Dow Jones index, prompted by Apple’s upcoming stock split.

DXY closed the session negative below 93.00. The index was thrown into doubt following weaker than expected consumer confidence data.

The European currency finished the session back above the 1.18 mark yesterday.

German Ifo data showed more optimism than anticipated. On the other hand, GDP figures, despite remaining in recessionary territories, were confirmed at 9.7% vs 10.1% QoQ.

Sterling advanced to 1.3150 against the dollar on Tuesday despite no-deal Brexit fears looming.

The recent strength seems to reflect positive news regarding US-Sino relations and hopes for a COVID-19 vaccine.

However, Brexit continues to be the key theme in the pair’s outlook. Any further advances could form interesting selling opportunities. The anticipated hit could, perhaps, contemplate the recent weakening retail and unemployment data we haven’t yet seen spilling in.

Most commodity-linked currencies traded the impact of the US-Sino talks yesterday.

Progress in the US-Sino phase-I trade deal could see sentiment broadly supported ahead of the Jackson Hole Symposium on Thursday.

Safe-Havens Shaken Up on Easing Tensions

Demand for safe-havens fell yesterday as investors turned to riskier assets due to easing trade tensions.

Gold fell to $1912/oz on an intraday basis, however, bulls managed to recuperate the losses at the session’s close. The prices of the yellow metal ended Tuesday unchanged as the potential impact of Hurricane Laura balanced demand.

On the flip side, USD/JPY witnessed a rally to 106.50 yesterday, closing on a surplus for a second consecutive session.

Supported by the closely-watched hurricane, investors seem to expect an output disruption as Laura reaches the Gulf of Mexico.

On the EIA front, the weekly stocks report validation today will likely affect the prices of oil to the upside.