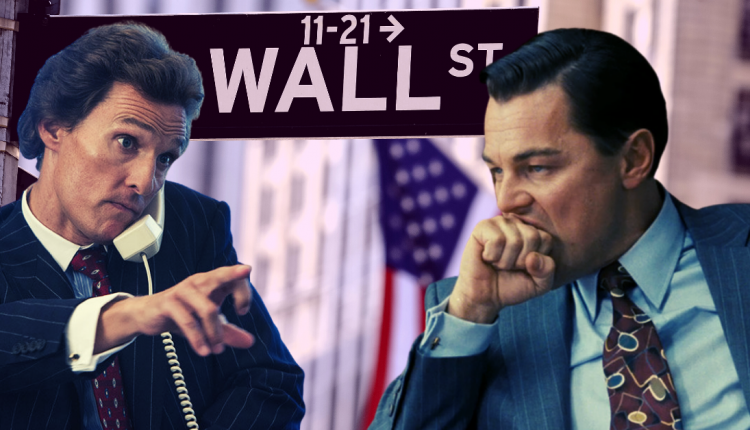 One of the more common recurring myths is that the stock market is basically some kind of gambling.

It’s a common trope in movies and TV shows. But the only way gambling is involved is that several gambling companies have shares that are traded on stock exchanges. If the house always wins, then maybe one of those would be an interesting investment.

The reality of the stock market is that it’s an investment vehicle. This means that on average more money comes out of it than goes in. In other words, it’s a positive-sum game; while gambling is a negative-sum game.

The issue for stock market traders and investors is being on the positive side of the equation.

How It Works Depends on What It Is

Stocks are fractions of ownership in a company.

To get a partial ownership of a company, you have to invest in it, and in exchange you get a comparable portion of the profit. If the business is run properly, it will turn a profit.

You’ll get more money back from the company than you put in. The market is just the process where people buy and sell their ownership fractions in companies.

However, often, traders can get so caught up in the market moves that they forget their responsibilities as partial owners of the companies. Because the overwhelming majority of companies that have stock are profitable – they have to offer value to get people to invest in them – overall the stock market produces more money than is put into it.

This means that over time, in general, the stock market continues to grow in value.

How much part ownership of a company is worth doesn’t stay the same over time.

After all, if the company makes more money, then owning a share in that company is worth more. So, stock prices vary depending on how many people want to buy and sell them, generally based on their perception of how much they think the company is worth.

There are plenty of people who buy shares in a company because they want to own a portion of it and take a share of their profits. They are investors.

But there are others, who want to buy and sell stocks based on where they think the price will go in the future. They are called speculators, and it’s their activity that causes stock prices to go up and down.

Most of the market price changes in the short term are driven by traders speculating on where investors will push the long term value of the company.

Trying to figure out where the market will be in the future is a tricky business. No one can see the future, so in the end all traders are making educated guesses.

Luck does play a role in how much money you can make. But how much good and bad luck you have most often depends on how prepared and knowledgeable you are. And that’s why stock trading, even stock speculation, is not the same as gambling.