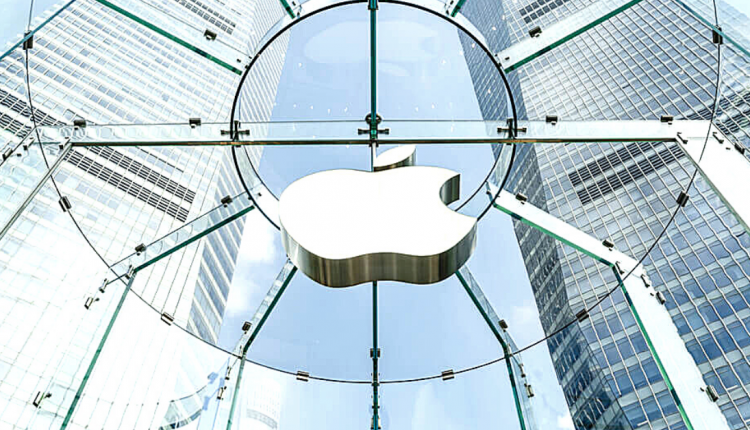 Shares in US the giant Apple are trading a little over 1% lower pre-market on Friday. Despite the slight selling seen ahead of the US open today, Apple shares remain only slightly off the all-time highs posted last month. These highs were in response to a bumper Q2 earnings report.

Furthermore, in light of recent headlines this week, it looks like Apple stock is likely to continue rising over the remainder of the year. Consumers are gearing up for another round of new products.

A series of new Apple Ipad and Watch product numbers have appeared on the Russian customs authority register this week. The Eurasian Economic Union has proven to be a valuable source of information for Apple watchers looking to identify the coming of new products.

We expect the new models to be released between September and October. This will come following the release of the next generation of operating system updates which are due to arrive shortly.

In a further set of interesting headlines this week, a leaked copy of a new Apple patent report has highlighted exciting new features. Many Apple watchers believe these suggest the coming of the AirPods Pro 2. The Apple patent lays out a new system that augments the traditional functions of its AirPods. The patent equips them with “various sensors and structure”. These will allow them to be configured to “detect gestures, physical manipulations, and so forth”.

The patent continues, saying that once such responses have been identified “the earbud may be configured to change various output, such as audio output or a haptic output of the device”.

Furthermore, the patent states that:

“The earbud may also include a microphone to register voice commands. In some cases, the microphone may be used to control the earbud using the registered voice command in response to one or more detected gestures or physical manipulations.”

It is worth pointing out that patents alone don’t always mean that the technology patented will make it to the market. However, given the success of the AirPod Pro, the prospect of a new update to these units has certainly been received with excitement among Apple watchers and technology fans alike.

Q2 earnings per share came in at $2.58 which firmly beating estimates of $2.05. Therefore, Apple remains a stock firmly in demand. As the market gears up for new product releases, this looks unlikely to change in the near term. 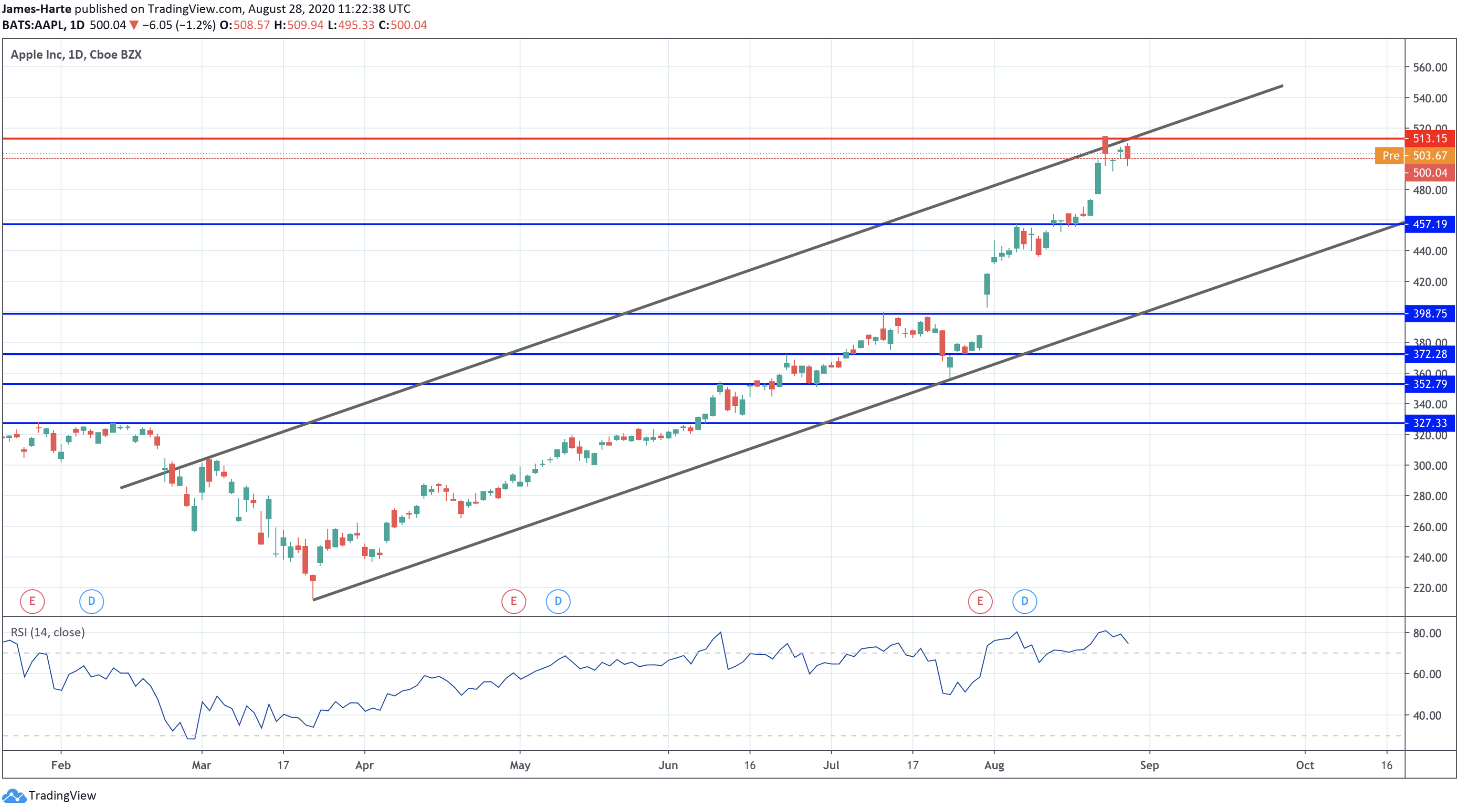 Apple shares are trading just a little off the recent, all-time highs of 513.15. This comes having been capped at a test of the bullish channel top. However, while price remains above the 457.19 support level, the near term bias remains bullish. This keeps the focus on a further break out in the near term.