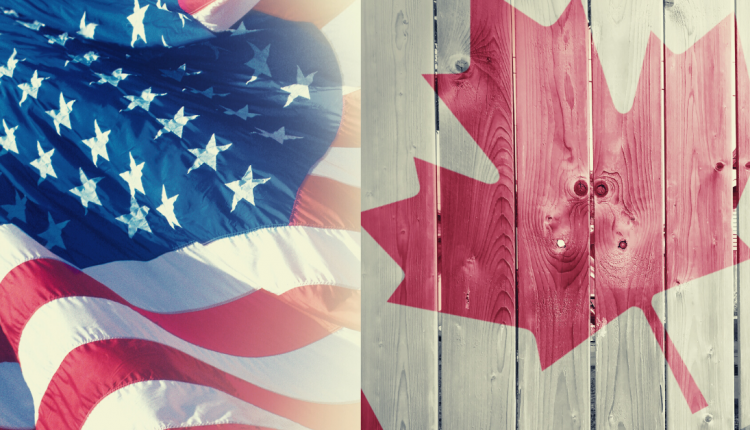 The latest export data from China showed an unexpected increase in June according to the official data. Exports rose at a pace of 0.5% on a year over year basis. This was more than the forecasts of a 1.5% decline.

Imports, on the other hand, grew at a pace of 2.7% on an annual basis. This was again more than the forecasts of a 10% decline.

The total trade surplus grew to $46.42 compared to $62.9 in May. This comes at a time when the Chinese economy was reopening following the lockdown measures.

The Bank of Japan held its monetary policy meeting on Wednesday last week. As widely expected, the central bank kept monetary policy steady. It also held on to its view that the economy will gradually recover from the pandemic.

The BoJ also cautioned that the outlook on the economy was very high due to the various risks because of the possibility of a second wave of the pandemic. The bank made no changes to its asset purchases while keeping the short-term interest rate target a -0.10%.

The BoJ also released fresh quarterly forecasts, where it expects the economy to contract by 4.7% this year ending March. Consumer prices are forecast to fall 0.5% and will remain below the 2% target rate at least until 2023, according to the monetary policy statement.

Official data from China saw the economy recovering from the slump in the first quarter. According to official sources, China’s GDP expanded at a rate of 3.2% in the three months ending June 2020.

The data beat the general forecasts of a 2.5% increase. This comes at a time when the virus outbreak conditions were eased, allowing China to return to the normal alongside economic stimulus.

In the first quarter, China’s GDP fell 6.8% as the economy struggled with the lockdown.

The European Central bank held its monetary policy meeting on Thursday. As widely expected, the bank did not make any major changes to the monetary policy or the stimulus package.

The ECB said that its current policies were working and noted that it expects its PEPP to be used up completely. Christine Lagarde, in her press conference, urged EU leaders to draw up ambitious plans for a further fiscal package that was required.

The PEPP purchases are expected to continue until June 2021 and the ECB will be reinvesting the proceeds until the end of 2022.

US Retail Sales Rise in June

The latest retail sales data showed an increase which was more than the general forecasts. The official data from the Commerce Department said that retail sales rose by 7.5% in June. This comes on top of the 18.2% increase in May which was the biggest increase since record-keeping began.

However, doubts of a quick economic recovery remain which could hamper the fragile growth. Millions of Americans are set to lose the unemployment benefits on July 31st.

Australia Retail Sales to Rise at a Slower Pace in June

The monthly retail sales report from Australia is due on Wednesday. After rising 16.9% in May, the forecasts for June show that retail sales may have risen just 7.1%.

Still, it marks a strong recovery after retail sales plunged over17% in April. June’s increase would mark a second consecutive monthly gain following the shock drop in April.

US focus on Existing and New Home Sales Report

Data from the US this week is largely quiet, if not for the existing and new home sales report. The report is due on Wednesday.

Economists forecast that existing home sales will rise to 4.80 million, up from 3.91 million earlier. New home sales are forecast to rise at a slightly lower pace, adding just 700k comparing to 676k from the month before.

Economic data from Canada this week will see a busy schedule with retail sales and inflation reports on the tap. Retail sales forecast for May are likely to offer glimpses into the economic recovery for the second quarter.

Initial forecasts suggest that Canadian retail sales might have increased over 19% on a month over month basis. This comes due to an increase in auto sales as well.

Inflation data is due on Wednesday and it is quite possible that consumer prices will be positive again on a yearly basis.

The flash manufacturing and service PMI report for July will be coming out later this week on Friday. According to the consensus, business activity in the eurozone is forecast to rise steadily this month.

Manufacturing PMI is tipped to rise to 49.6 while the services sector is forecast to rise back into expansion territory with 51.0.

The forecasts suggest a steady rebound in the economic activity for the eurozone. Still, concerns remain surrounding the pace of pickup in growth for the eurozone, which is battling the threat of a recession.

The Week Ahead: The Face Off