Does the WHO Hang on a Joe Biden Presidency? 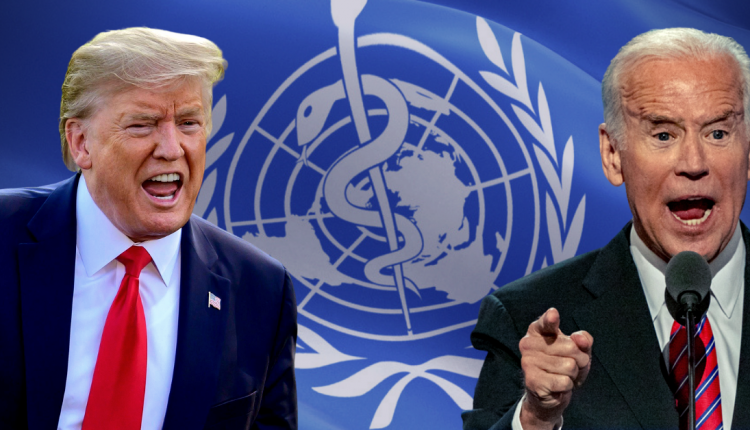 This is a long-expected move since the Trump administration has been consistently criticizing the organization and its response to the COVID outbreak since early April.

But what are the practical effects on the WHO?

The US withdrawing from the institution is significant in two ways.

The most important is that the US is the largest contributor to the WHO’s $5.62B budget. The amount provided varies from year to year depending on complicated circumstances. But in the most recent 2018-2019 reporting period, the US government was responsible for 15.2% of the Organization’s funding.

Interesting to note is that the second largest contributor is the Bill & Melinda Gates Foundation at 12.1%. However, this is not affected by the government’s decision.

The second contribution the US makes to the WHO is through technical cooperation and personnel. The WHO relies on statistics and epidemiological information provided by national governments to make assessments.

Press reports, and the formal notification, make scant mention of this aspect. The presumption is that the US will continue to supply epidemiological information to the WHO through the UN from the CDC (which is made public, anyway).

Most technical collaboration with the WHO from US health centers was provided by private relationships. The US formally leaving the organization is likely to not affect collaboration efforts with private institutions.

Is it the End of the WHO?

The US leaving the WHO would likely have a significant impact on the organization’s finances. However, it can still continue to function based on its other sources of income.

Other institutions might increase contributions in the next fiscal year, which would help solve the problem.

One of the arguments put forward is that with the US withdrawing, China could take its place. However, as a measure of comparison, China contributes just 0.21% to the WHO’s budget.

Other institutions that contribute significantly more include Rotary International (3.32%) and Nigeria (0.57%).

It is theoretically possible for China to suddenly start contributing $500 million a year to the WHO, but quite unlikely.

There is a one-year notification period in which the US continues to participate in the WHO after formally announcing its departure. During that time, it will continue to pay its commitments, which include around $220M in contributions remaining until July of next year.

Democratic presidential candidate Joe Biden has supported the WHO in the past and argued his party’s position that withdrawing from the organization would cost the US influence on the global stage. The candidate has also been critical of President Trump’s disapproval of the WHO.

Biden announced the same day that if he wins election in November, he would rejoining the WHO on his first day as president.

Until next July, rejoining is a simple process for the US: simply issuing a letter of notification leaving the prior without effect.

In any case, even Trump hasn’t completely shut the door on rejoining the WHO, saying he might reconsider if they “get their act together”, but also stressing “I’m not sure they can at this point.”