How Powerful Is Chaos Theory for Financial Forecasting? 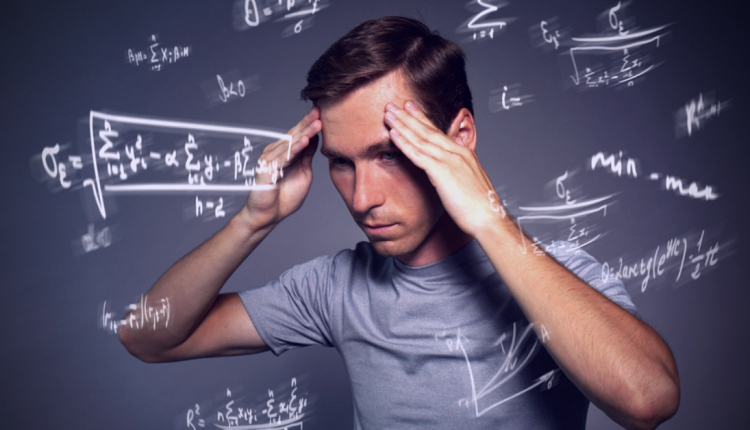 At first glance, the markets are quite chaotic, and certainly very complex.

This seems to be a great fit for applying chaos theory and figuring out a mathematical model to generate good market picks.

Yet… there isn’t a single billionaire who has gotten away with applying Chaos Theory to the markets. In fact, mathematicians don’t always make the best traders.

So what’s going on?

Unless you are a theoretical mathematician – and if you are, why are you reading this? – Chaos Theory is one of those things that you probably know about but haven’t thoroughly studied.

That’s fine; it’s not necessary to get a PhD in math to understand the connection (and disconnection) between the theory and the markets. At least beyond superficial explanations that are popular in sci-fi movies.

Basically, Chaos Theory posits that in very complex and interconnected systems, what can appear to be chaotic, actually follows complex patterns, with constant feedback loops and self-organization.

Most people are familiar with the concept of the Butterfly Effect, which is an underlying element of the theory. The small initial change has a large impact on the final outcome because it influences the underlying patterns.

The Butterfly Effect in the Markets

The combination of those factors leads to both logical chains of causality which are clearly deterministic, as well as illogical reactions that fit psychological patterns instead of financial ones.

The end result is that a small effect on one of the factors can create a feedback loop through the other which leads to a major change.

For example, a trader might decide to go on vacation and sell an asset to get money for plane tickets. The price of the asset drops just enough to trigger stop losses that had been accumulated at a round number because round numbers are easier to remember.

The sudden increase in sales motivates other traders to sell, thus creating the feedback loop.

How Can We Predict This?

There is so much data available in the market that there is no system that can process all of it into a single algorithm. So, we approximate, like with the weather.

We can fairly accurately predict what the weather will be over a relatively short period of time because we model some of the feedback loops. But the longer the model runs, the more the randomness intercedes. And the small “errors” accumulate to inaccuracy.

Thus, we can use Chaos Theory to develop some models that can increase the accuracy of market predictions over certain periods of time.

However, it’s impossible to build an AI that can model people’s emotional states. Therefore, a perfect algorithm to predict the markets cannot exist.

And even when an algorithm is applied to the market, it becomes part of the chaos as well, changing the market dynamics again.

How to Trade during the End of the Year

How to Know which Economic Data is Important

What is “Wage Inflation” and Why Should Traders Care About It?

How to Trade during the End of the Year

How to Know which Economic Data is Important

What is “Wage Inflation” and Why Should Traders…