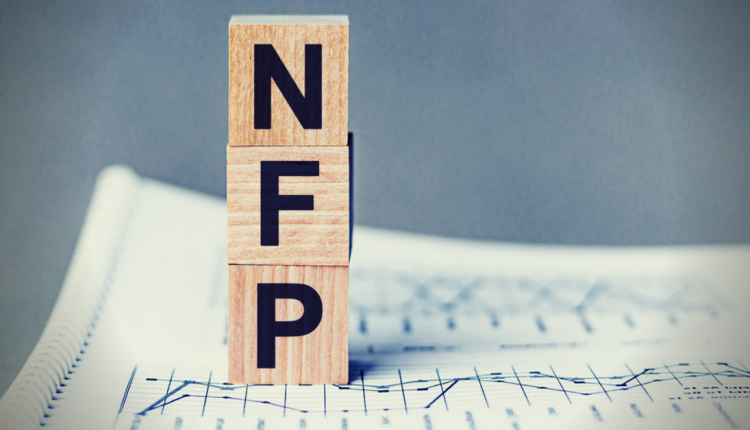 Forecasters were caught off guard (the polite way of saying their prediction was way off) by the sudden increase in job creation in May.

Now, they have switched to being optimistic about the release on Thursday. They are now projecting millions of new jobs being added for this month. But, is that an overcorrection?

As pointed out last time, there was a high chance of a significant beat of expectations, because, during May, businesses were reopening.

That means they were calling back furloughed workers who were being counted as unemployed for purposes of the NFP because it was a requirement to get unemployment benefits.

Some states, such as Georgia, put an end to those benefits by June. This means that there was an increased motivation for people who were technically on unemployment to return to formal work.

While more openings happened in June, the pace has slowed, especially near the end of the month as new cases started to tick up again. The implication is that an increase in jobs is likely to not be as dramatic this time.

The other factor is that the surprisingly good numbers last time still left the US labor market with 17M more unemployed than before the pandemic. Since then, 623K more people have sought federal aid this month.

This is significant because that could include small business owners, who represent the majority of job creation.

Projections for where the NFP will come in this time cover a pretty broad range. Some analysts are projecting a return to negative, others go all the way up to 6.5M jobs added.

The consensus, such as it is, projects June NFP at 3.0M, slightly higher than the 2.5M reported in May. This would be the highest number of jobs added in a single month, since, well, ever.

Revisions are likely to have a bigger impact this time around since they can substantially change the results from the prior month and affect the market’s mood.

If a significant number of job losses are added to May’s result, it could offset the total number of gains expected this month. Given how far the result was off from estimates, there is a pretty strong consensus that last month’s NFP will be revised lower.

Expectations are for the unemployment rate to fall to 12.3% from 13.3% prior. But the key here might be the labor force participation rate, for which there aren’t yet solid estimates.

It has fallen significantly since the outbreak, with people simply choosing not to seek employment. This can cause the unemployment rate to be lower than the job losses would imply.

As for average hourly earnings, expectations are for then to fall once again. This would come as a product of hiring more people in lower-paying jobs, which were the most impacted by the outbreak.

The consensus is for monthly average hourly earnings to come in at -0.7%, compared to -1.0% prior.

In summary, given how shaky the consensus of expectations is, it’s unlikely the market will be able to price in the data all that well. Therefore, we expect to see substantial volatility in the aftermath of the NFP release.