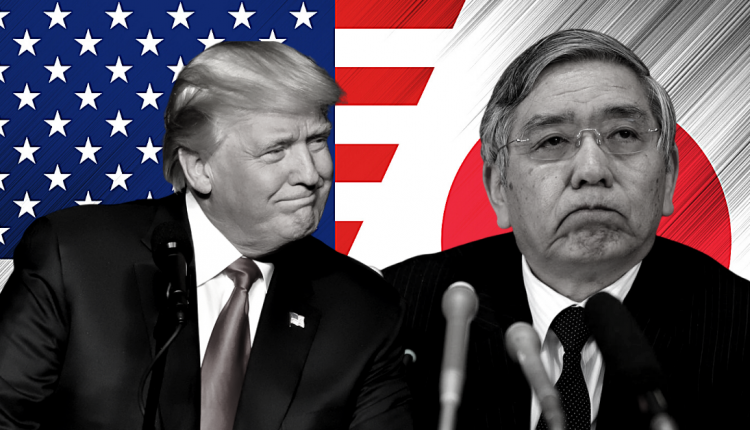 The monthly home sales report from the United States saw a 9.7% decline in May. This came despite interest rates staying at record lows.

Existing home sales fell by 3.91 million on a seasonally adjusted annual basis, according to data from the National Association of Realtors. The declines continue after home sales hit a 13-year high in February this year.

However, economists are confident that home sales in the coming months will start to rise again as lockdown restrictions ease in the US.

Business sentiment in Germany saw a strong improvement for the month of June. This is backed up by business expectations amid easing lockdown restrictions.

Data from the Ifo institute showed that Germany’s business climate index rose for the fourth month in a row. In June, the index touched 86.2 points, rising from 79.7 in May. This was slightly revised higher from 79.5 as reported earlier.

Economists forecast an increase to 85.0. The data for June was the second strongest jump recorded in a month, according to the Ifo institute.

The Reserve bank of New Zealand held its monetary policy meeting last week. The central bank left interest rates unchanged at a record low of 0.25%. It also did not tweak its QE purchases, maintaining the status quo.

The RBNZ gave a fairly balanced view of its policy, but economists have ruled out negative interest rates.

The second revised estimates to the first quarter GDP saw no major revisions. As a result, the US economy contracted 5.0% in the first three months of the year. This comes after the US economy grew at a pace of 2.3% in 2019 and marked a 10th consecutive year of growth.

The market reaction was rather muted. This is because economists forecast that the second-quarter GDP decline will be much bigger than the first-quarter figures.

The new week starts off with China releasing its manufacturing and non-manufacturing PMI figures. On the manufacturing front, expectations are for PMIs to show a decline for the third consecutive month. This comes after manufacturing activity rebounded sharply in March to 52.0 from 35.7 in February.

The latest manufacturing and non-manufacturing Tankan surveys from the BoJ will be coming up this week. Economists predict that the Tankan large manufacturing index will fall from -8 in the second quarter to -30 in the third quarter.

The non-manufacturing index is also set to fall from +8 to -20. This would be the biggest decline in the index since 2009 but it reflects the current global economic state as well.

Expectations are for manufacturing activity in the US, as measured by the Institute for Supply Management, to rise to 49.0 in June. While this is still below the 50-level on the index, it is nonetheless an improvement from 43.1 in May.

Regional indicators paint a mixed picture, however. This casts some doubts on the ISM print. Still, some parts of the US have been in a recovery phase, but this is offset by other regions that have extended the lockdown.

As a result, it might impact the ISM manufacturing activity during the month.

Forecasts show a decline from 13.3% in May to 12.5% in June, marking the second month of declines. We can expect payrolls to show a headline print of three million jobs being added back to the economy during the month. However, wages are set to fall 0.5% on the month, extending on the one percent fall a month ago.

The Week Ahead: Not So Fast