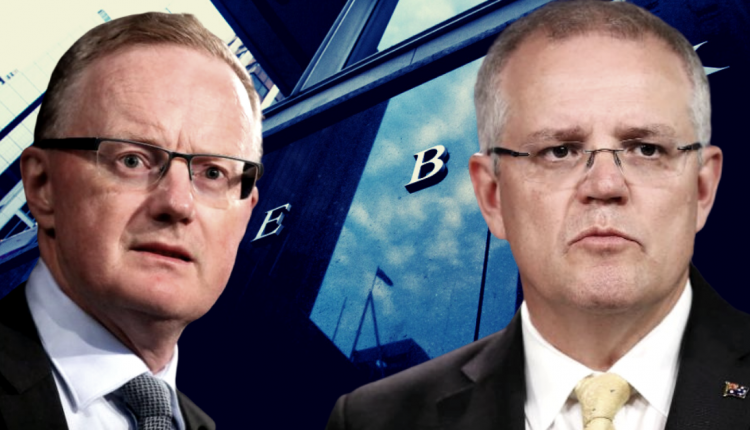 The Aussie dollar is set to have a good week with a barrage of data out of China coming in better than expected.

There are two major risk events on the calendar over the next couple of days. However, the consensus is that they won’t get in the way of the continued strengthening of the Aussie.

As a measure of recovery and risk sentiment, AUDUSD has not only recovered completely since the early-March drop from COVID but has eked out a small gain.

The question is whether it can hold onto that support level through the upcoming RBA policy meeting and release of GDP figures.

The consensus is unanimous that the RBA will keep the interest rate at 0.25%, without any change in the asset-buying program.

Economists said they expect that Governor Lowe will have a more upbeat message as they assess the reopening of Australia’s economy.

The only change they anticipate is a small tweak to ancillary programs. These include support for job seekers and it’s not likely to affect the exchange rate.

We can expect the immediate market reaction to the RBA rate decision to be modest. Unless, of course, the RBA surprises with a policy change. There is no press conference on schedule. That implies that a policy change would be a surprise even to the Governor.

What could influence the market, though, is if the accompanying monetary policy statement shows a less optimistic outlook for the economy.

As we don’t have concrete numbers about an economic rebound, the strength in the Aussie so far could be just based on hope. Any indication that the recovery won’t be as fast as we hoped – or an unexpected risk event like the developing situation between China and the US – might turn risk sentiment around.

The Star of the Week

What traders most likely care more about is the upcoming release of GDP figures. Like with other countries, there isn’t as firm of a consensus on how bad the first quarter figures will be.

This can lead to a stronger market reaction since it can’t price in the data.

There are two factors that are pushing in opposite directions when it comes to forecasting GDP:

All in all, the best consensus is that Australia’s Q1 GDP will be negative.

Q2 is generally going to be worse than Q1. So, if the results published on Wednesday come in negative, it would virtually guarantee that Australia is currently in the first recession in over two decades.