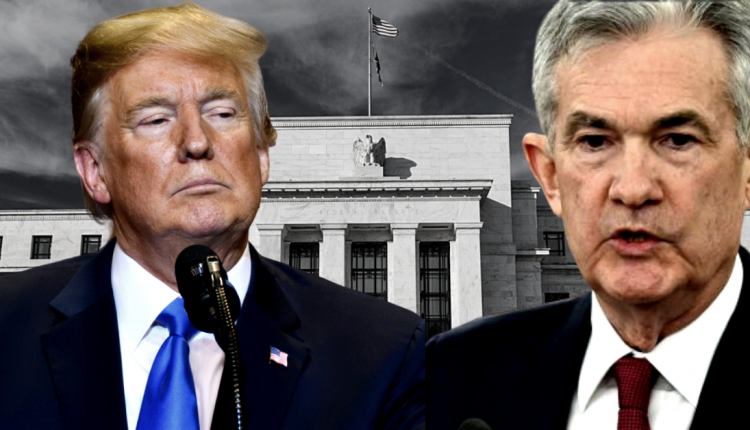 There have been a number of different stimulus programs announced to deal with the economic fallout of COVID-19. And they can get quite confusing.

Especially when we consider that each country, and often parts of countries, have their own programs and measures. One that is particularly important to unravel for us traders is fiscal stimulus, because of its long-term economic implications.

Fiscal stimulus generally refers to government spending that’s based on borrowed money with the intention of improving economic growth.

It differs from regular government spending (which almost universally goes up, regardless of the situation), because it’s based on borrowing. It’s also supposed to target key areas and is different from the liquidity injections that the central banks are carrying out.

Why Do We Need Spending?

In its basic form, the economy depends on people spending money.

This causes money to circulate. The speed at which the money circulates determines the growth of the economy. The theory is that if the government steps in and starts buying, then this will generate demand and speed up money circulation.

This is different from liquidity injections by the central bank because that is when they buy debt.lus

In essence, they are simply rolling over the debt to a future date. But, it’s much less likely to cause inflation directly. This is because they aren’t “spending” more money; they are loaning it.

So, Why So Urgent?

Urgency was the key issue in the latest round of fiscal stimulus.

Unlike prior recessions where the economic impact builds over time, the onset of the coronavirus was very quick and sudden.

The measures meant to control the spread had a direct impact on consumers. This is because service activities, which is where most people spend most of their money, were the first to shut down. These include restaurants, clothing stores, auto stores, and even house viewings to sell real estate.

This sudden halt of economic activity means money circulation slowed dramatically. This is why a quick injection of spending was necessary to tide people over until the relaxing of social distancing measures.

In this case, more than spending a lot, what was needed was very quick fiscal spending.

Few countries were able to meet this challenge.

Even those who maintained rigorous countercyclical fiscal policy – Germany, being the prime example – hesitated initially to make funds available. To be sure, Germany has done better than many other countries in terms of fiscal stimulus.

Some countries couldn’t get out of a partisan debate (eg the US) or simply didn’t have the capacity to increase spending (Italy, Spain).

The argument in favor of fiscal stimulus implies that a significant amount of economic hardship could have been avoided if governments had acted sooner. The downside of massive increases in borrowing by governments to pay for increased spending is the threat of out of control inflation. There’s also the loss of trust in the government’s finances.

And once those spending programs are implemented, they are virtually impossible to wind down. This leaves the country even more vulnerable to the next economic shock.