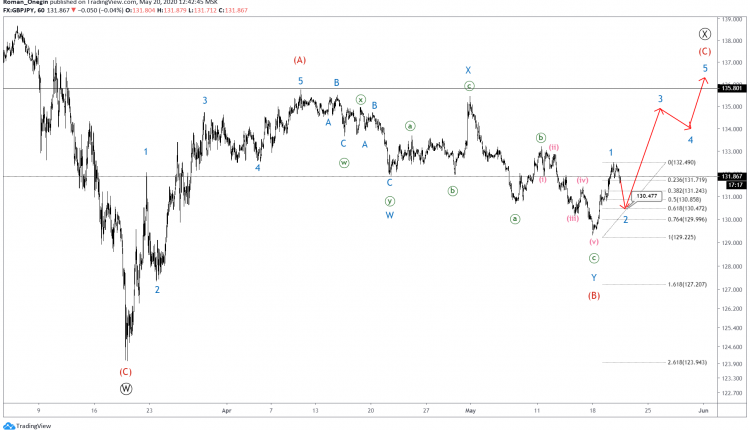 The minor degree impulse wave 1 looks fully completed. Now, the market is moving down in wave 2. 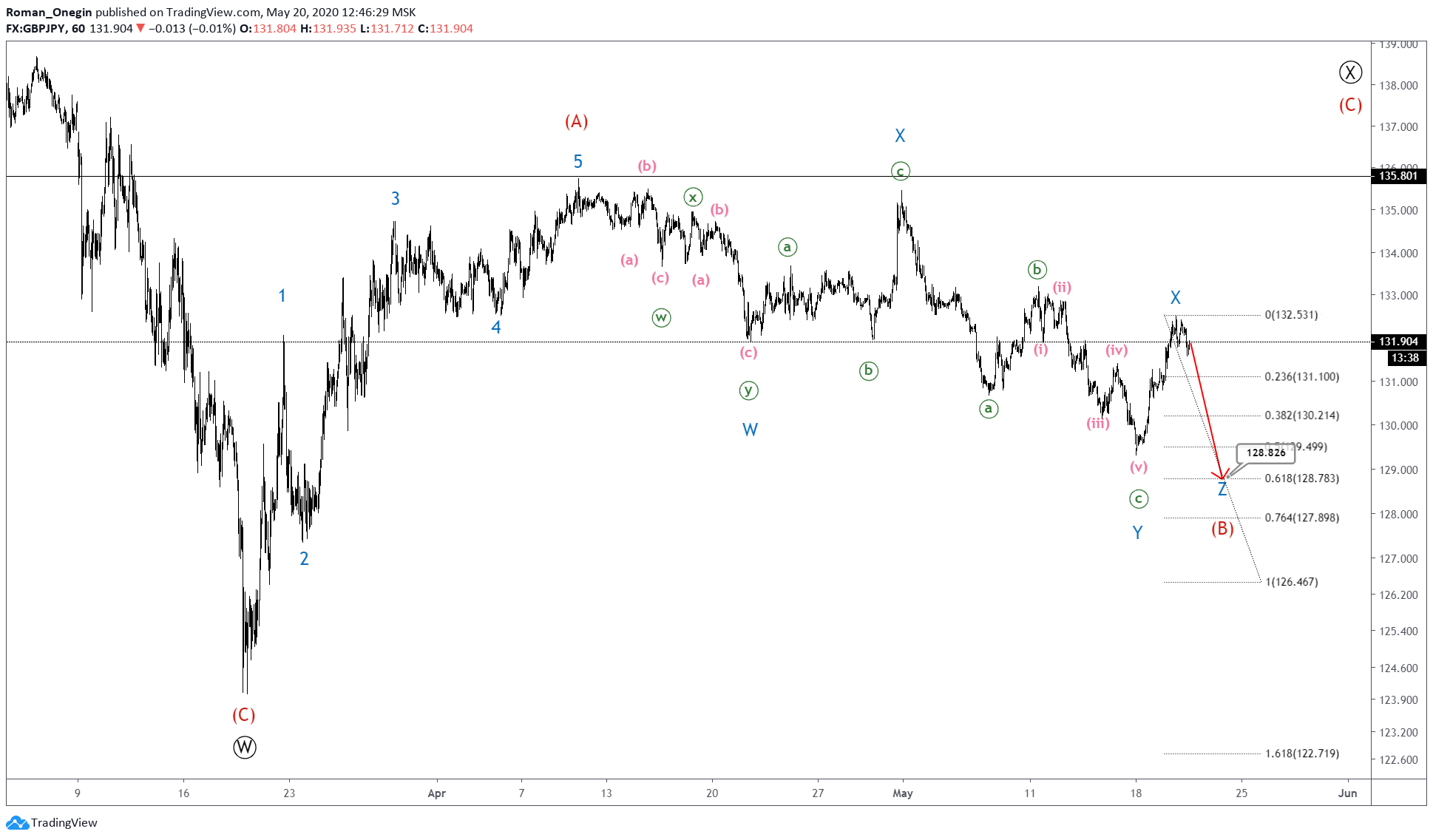 An alternative scenario indicates that the correction wave (B) is a triple zigzag W-X-Y-X-Z.

According to this structure, we are now correcting in the final wave Z.

If this hypothesis is correct, then we could see wave Z end near the 128.82 area.

EURUSD at risk of a correction as the rally continues