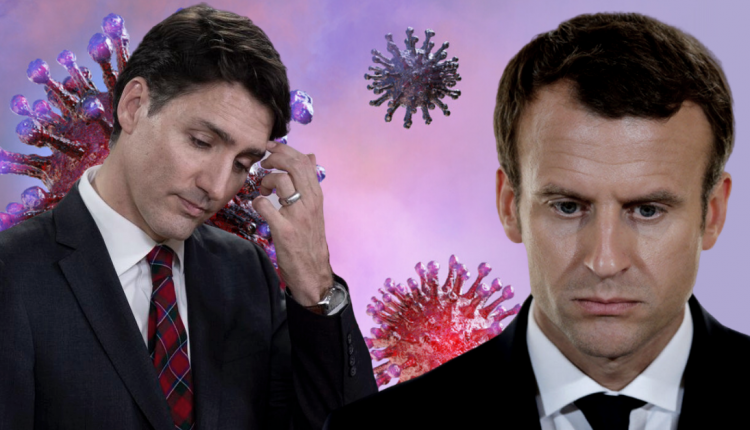 Round two! We have the second reading of GDP for major economies coming up in the next couple of days.

Normally, the second reading isn’t a market event, because there’s very little, if any, change, compared to the flash readings.

This time, however, given the uncertainties of the COVID-19 situation, there is a potential for significant revisions.

At the last GDP reading from Japan, for example, the prior quarter was revised to contraction. This put Japan officially into a technical recession.

It’s unlikely that any of the countries reporting will fall into technical recession. However, it illustrates that an important variation over prior readings is definitely in the cards.

First up to report is the US.

The United States publishes the GDP number along with a host of other major economic data. So, it might get lost in the shuffle.

Therefore, we don’t expect a sudden move in currency pairs just because of the GDP. It will be competing for influence with initial jobless claims and durable goods orders.

But if there is an important change from the prior, it could change market sentiment. So far this week, there has been quite a bit of appetite for risk as countries reopen without major increases in the number of COVID cases.

Expectations are for US annualized Q1 GDP to come in at -4.8%, repeating the preliminary number. This compares to +2.1% for Q4.

Such a result would confirm the largest single-quarter drop in GDP since the sub-prime crisis. But, what could give some optimism for the markets, is that the drop is just a little more than half of the impact of the prior recession.

The second-largest economy in the eurozone is up next. And France is a more precarious situation.

They are already in a technical recession after Q4 was confirmed at -0.1%. Of course a single country isn’t enough to move the economic fate of the eurozone, and therefore the euro. However, it could increase already high credit concerns.

France is still rolling out aid packages to support its industries. The latest was to support the automotive industry.

Even before the COVID crisis, France’s finances were overstretched. And this brings into question how they can finance large bailout initiatives if government revenue continues to shrink with lower GDP.

The consensus is that we will get a confirmation that France’s economy contracted -5.8% in Q1. And we can expect even worse results for Q2.

Canada is the Outlier

Canada will report both monthly and quarterly GDP figures. These will be fresh numbers so we could see a stronger reaction in the currency.

Some analysts are projecting significant weakness in the CAD after the release. However, with a strong consensus going the data will be disappointing, the market has likely already adjusted.

Monthly GDP for April is likely to get the most attention. Projections are for it to fall -9.0% compared to a flat in the prior month.

Canada didn’t start shutting down its economy until nearly the end of March. So, April is expected to mark the bottom. Quarterly GDP is projected to come in -10.0% compared to 0.3% in Q4, a significant portion of which is attributable to lost crude revenue.