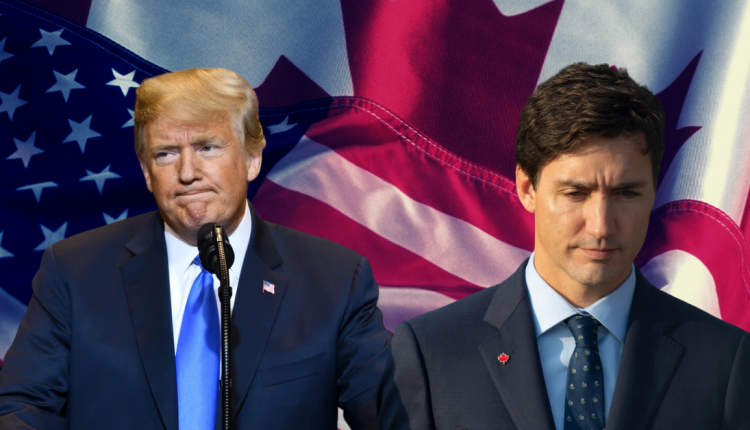 The Federal Reserve released the meeting minutes from its policy meeting held on April 29th. According to the minutes, the policymakers were uncertain about the economic recovery.

Members discussed alternate scenarios which showed that the uncertainty remains over the medium term. The central bank has unleashed a host of tools. These include cutting interest rates back to zero and relaunching the purchase of treasuries in a bid to combat the downturn due to the Covid-19 pandemic.

US Housing markets fall for the second consecutive month in April

The latest data covering the housing markets did not surprise investors as various indicators plunged during the month. The housing starts report saw a sharp drop in new residential constructions.

Housing starts fell 30% on the month following an 18.6% in March. Meanwhile, sales of existing homes fell to the lowest levels in a decade. Existing home sales fell 17.8% in April, following an 8.5% decline in the previous month.

The latest monthly PMI’s from the eurozone saw business activity stuck at historic lows. But the pace of declines was slower than forecast. The flash PMI’s from IHS Markit saw the eurozone composite PMI rising to 30.5 in May after falling to 13.6 in April.

The index still being below 50 indicates contraction. Among the PMIs, the eurozone services sector rose to a three-month high of 28.7 from 12.0 previously.

Factory PMIs rose to 39.5 from 33.4 in April. The final figures for May will be published by IHS Markit in early June.

The government in China, in a surprising move announced that it was dropping its GDP targets for 2020. The news came at the annual session of the National People’s Congress held in Beijing.

Chinese Premier Li said that the country will face downside risks that are difficult to predict. The news sent waves across the global economy which his dependent on growth from China.

In a separate announcement, the government also announced new security laws for Hong Kong. The news resulted in equity markets in Hong Kong plunging and setting up China to face off against the US once again.

The Bank of Japan held its monetary policy meeting on Friday. As widely expected, it left interest rates unchanged at -0.10%. The bond yield target was also untouched. The bank did, however, announce a new lending program to help small and medium businesses financing.

The BOJ is launching a 30 trillion yen lending scheme where eligible businesses can get a one-year loan with a zero percent interest rate. Besides the lending scheme and its existing QE, the BoJ is purchasing commercial paper and corporate bonds to the tune of 20 trillion and 25 trillion respectively.

The second revised estimates for German GDP will kick off the economic data for the week ahead. Forecasts show no changes as Europe’s largest economy will contract 2.2% in the three months ending March 2020. The data confirms the preliminary estimates. This will be the biggest GDP contraction on a quarterly basis since the first quarter in 2009. Besides France, Germany is the second economy with the biggest contraction on a quarterly basis.

US revised GDP to confirm a 4.8% decline

The second revised estimates on the US GDP report will be coming out on Thursday this week. The US markets are closed on Monday on account of Memorial Day bank holiday. There are no surprises as forecasts show that GDP will remain unchanged.

The US economy fell 4.8% in the three months ending March 2020 according to the preliminary estimates. This is the first time that the US economic growth contracted since Q1 of 2015. It is also the third-biggest quarterly decline since Q4 of 2008 when the economy fell 6.2%.

Durable goods orders to fall for the second month

Canada GDP to contract in March

Canada will be releasing its monthly GDP estimates this week. Forecasts show that GDP might fall as much as 10% on a month over month basis. This is expected to push the quarterly GDP to contract about 10% for the period ending March 2020.

The forecasts come as flash GDP estimates were running at an 8% decline monthly. With retail sales falling along with unemployment, Canada will be joining the rest of the global economies with a negative growth rate

The Week Ahead: Price of freedom