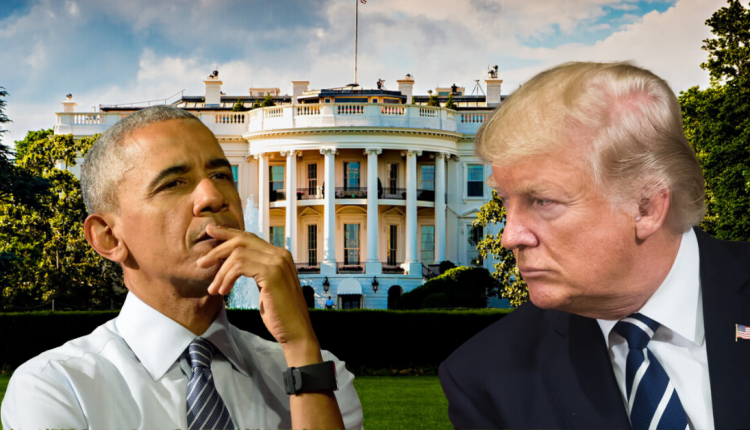 Former President Barack Obama recently broke precedent when he came out with public political commentary. Of course, the argument can be made that the current situation is unprecedented, and most leaders are working in uncharted territory. And precedent can and has changed in the past.

Prior presidents have established something of a tradition to stay away from partisan issues and largely keep out of current affairs.

Recent presidents had good personal reasons to lay low following the end of their term. Bush was quite unpopular when he left office. Before him, Clinton ended his term in a massive scandal that saw him impeached during his last year in office.

Obama hasn’t exactly stayed out of the spotlight following the end of his presidency, at least compared to his predecessor. Soon after the end of his presidency, he and his wife entered a multi-part production deal with Netflix to produce documentaries. The most recent of which released focusing on former First Lady Michelle Obama. Obama has also appeared in the media frequently promoting books about his administration.

On the other hand, Trump has quite enthusiastically embraced the long-standing political tradition of blaming as much as he can on his predecessor. He has more reason to do so, given the difficulties of the transition, and the evolving saga of the Trump-Russia-Muller-Flynn-Obamagate issue.

Obama accused Trump quite pointedly of being a traitor (the less kind version of winning the election thanks to Russian interference). Trump believes his campaign was spied on by a corrupt law enforcement/intelligence apparatus at the behest of his predecessor.

The part of the spat between Obama and Trump that most concerns the markets is the upcoming election. It is likely to pit the two against each other with even more intensity. Biden’s campaign is banking on his connection to the still-popular former president to clear the way to the White House.

Until recently, Obama has been hesitant about supporting Biden. In fact, he actively discouraged his candidacy at the beginning. It would be inevitable that Obama’s legacy would come into question during a Biden campaign. And as the former VP’s largest asset, it’s inevitable that Trump will attack it.

Changing Horses in the Middle of the Race

Many analysts predict that Biden’s campaign will crash and burn – including members of his campaign and former Obama staffers.

A couple of days ago, a conference call was revealed in which a staffer said that the projected fast economic recovery in the latter part of the year would give Trump the best economic numbers in history. In general, voters loath to change leaders in the middle of a crisis. Especially as a crisis is still being resolved.

Obama likely frets over his image and influence if his star power can’t buoy Biden’s campaign, and will want to lean on the scales to support his protegé.

However, in an already highly divisive era, the rivalry between Trump and Obama might further inflame passions. The markets don’t like uncertainty. Without a clear favorite to win in November, we could see less appetite for risk as the political campaign starts to heat up.