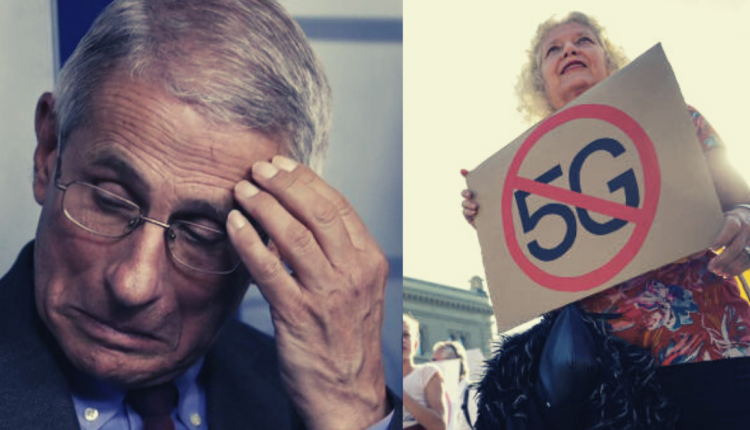 Governments need to have accurate information in order to make decisions.

In a democracy, where the government is subject to the will of the people, the populace needs to be informed in order to evaluate the government’s actions.

However, it seems that with the COVID-19 outbreak, obtaining and using that information to make better decisions, has been uniquely challenging.

As the institution with the most power, the decisions the government makes are the most consequential. Presumably, therefore, it needs to have the best information.

However, in this regard, there is a particular problem. In many cases, it’s the government itself that is participating in the misinformation, often because of personal or political interests of certain officials.

For example, the Chinese Foreign Minister blamed US soldiers for the outbreak. This isn’t unique to this situation, of course. But, recently, popular trust in the media has eroded, making the problem even more complicated.

The media, in the end, makes money by getting their content in front of as many eyeballs as possible. That way, advertisers can tempt the wallets that come attached to those eyeballs.

Editorializing for sensationalism is a tried and true technique of the media. They often rely on technical truths that tend to contradict facts and reliable information.

When Everyone is a Liar, No One Is

Conspiracy theorists notoriously cherry-pick information to present a narrative. Often, it’s an outlandish narrative, such as 5G being the cause of coronavirus.

But, in technique, it’s not all that different from a reputable media source using only the data that shows the highest mortality rates, or worst-case scenarios in the models. After all, “collusion” is just a synonym of conspiracy.

Everyone has a particular interest in promoting certain types of information. From promoting vitamin C supplements as a COVID cure, to Twitter users trying to get attention by claiming to be nurses, it’s not surprising that many simply give up and choose to believe whoever they already agree with.

Governments can make their experts available for questions. But, often, people dismiss the expert views they don’t like as following the government narrative. And they wouldn’t be entirely wrong.

Many experts in the world downplayed the utility of facemasks initially in order to help maintain supplies for critical medical personnel. They have since started to not just recommend masks, but in many cases make masks mandatory.

Even if the agenda is to help people, it’s still an agenda. In an environment where people are not interested in being honest so much as making their opponents appear more dishonest, that’s still a problem.