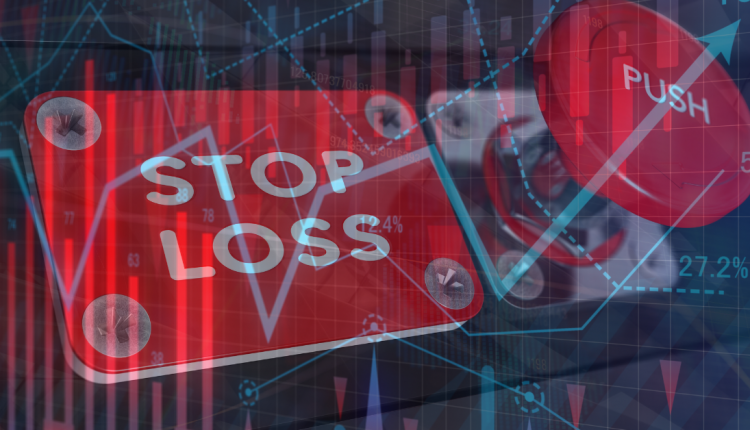 Put simply and technically, yes. They stop your losses at the level you set.

But that’s not a useful answer for a forex trader. Stop losses are a tool, and what we want to know is if and how we can use that tool to our advantage.

There is a reason that virtually every successful FX trader will recommend using stop losses: they help.

How effective stop losses are will depend on how you use them. There are some strategies that rely on stop losses to work. Others, though, use a stop loss sort of like the airbag in a car. You hope you never have to use it, but it’ll save you if you ever do need it to!

The Problem with Stop Losses

Sometimes, forex traders can get frustrated with stop losses. They can get so frustrated, in fact, that they blame stop losses for their losses.

Part of this is psychological. As long as the trade is open, even if it’s way into the red, it might, just might, bounce back. Some people can get too invested in that hope that the market will turn around and they won’t have to take the loss.

If you have a stop loss, then when the market trips, it will heartlessly close the trade at a loss. Many forex traders get frustrated at this point and don’t follow up on where the market goes after that, to realize how much loss they were saved from.

Or, they might check the market later, and rationalize that eventually, it would have turned around, assuming they had enough margin to hold out.

The Bounce After the Loss

Of course the trades that everyone remembers are where the market comes down to the stop loss, triggers it, and then bounces right back to recover the position.

If only you hadn’t been stopped out! This leads some of the more cynical FX traders to accuse the broker of cheating, of deliberately stopping them out to steal their money.

But this happens with the most reputable forex brokers because getting stopped out is a natural function of the market. Brokers don’t control where you put your stop loss, nor what the FX market does.

All this can convince people that stop losses don’t work, or that they should just get rid of them. And, to be fair, some people do manage to trade without stop losses.

But these people are really, really good at cutting trades off before they run away. The vast majority of people are not this cold and heartless, so instead…

How to Make Your Stop Losses Work for You

If you find yourself getting stopped out too much, or losing too much when you get stopped out, there’s probably something wrong with your strategy.

9 times out of 10, it’s because the trader didn’t put enough thought into what would happen if the trade doesn’t work out. It’s really common, and probably the primary reason why forex traders aren’t successful.

They’re great at figuring out what to do when the market goes their way. But, they rarely have a contingency plan for when it doesn’t.

Then, you can set up much more appropriate stop losses, instead of just adding them as an afterthought!