How much do CFD traders earn? 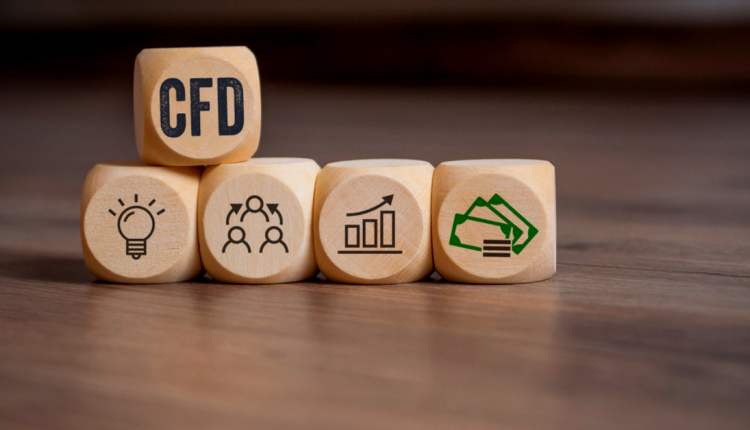 This is actually a bit of a tricky question, surprisingly enough. CFD traders don’t have their earnings public available like many government employees, so it’s not like you can look it up easily. Also, it’s not like traders even have employers you can ask; how much money a CFD trader makes is entirely up to them, and they can be as secretive about it as they want.

Brokers, however, do keep track of their trading statistics, from which you could presumably gather earnings data. But these companies are notoriously tightlipped about how much their customers have and make, mostly to protect their customer’s privacy. All this is to say that potential earnings are mostly estimates that are self-reported, and there are reasons for traders to both exaggerate their results as well as downplay them (especially around tax officials).

Realistically, however, most traders who count themselves as successful and end up living off of their trading have gone for consistency and a modest but reliable return on their investment. A strategy that works consistently and is constantly being updated and improved is usually the ticket to financial independence through CFDs.

You Get What You Pay For

This varies depending on a lot of other factors, and usually traders will go through a growing period when they are starting out. So this isn’t a measure of your initial deposit, but how much you have in your account. If you have $5,000 in your account, and have become an experienced and successful trader, it wouldn’t be unreasonable to average around $500 a month profit. That might be a livable wage, or not nearly enough, depending on where you live.

One of the ways to overcome that is to build your account until your rate of return is enough, or to save up from other means. There are traders who manage to make more than a 10% return – it’s an average – but there are also other traders who manage around 5%. After all, 5% on a $10,000 account is the same as 10% on a $5,000 account.

Mind you, these figures are for experienced traders who have polished their craft. Don’t quit your job after putting a few grand in your account, expecting to live the high life. It takes skill and learning to become a consistent winner trading CFDs, and it’s really important to manage your risk.

All Eyes on the NFP