Which Is the Most Stable Currency? 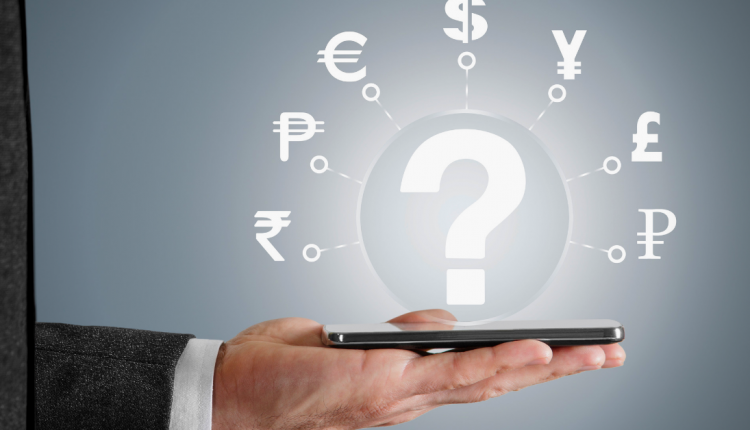 The notion of what constitutes a “stable” currency is a little different for every forex trader because it can have different implications depending on their trading style.

For most people, when you ask about the stability of a currency, people want to know if it will keep its value over time. In other words, usually, the one with the least inflation.

Forex traders are interested in how much the price of different currencies changes between each other, which is an entirely different question. In fact, in many cases, what a forex trader is thinking is often which is the most stable pair.

As usual, forex takes what should be a simple question, and then offers a much more complicated answer.

With a wide range of criteria for stability, it’s not surprising that there are several currencies that could be considered the most stable.

First would probably be the USD, which is still the world’s reserve currency and primary safe haven. Other currencies’ changes in value are measured against the dollar, making it effectively the currency yardstick.

Those factors don’t mean, however, that the currency isn’t subject to volatility in the markets. For a forex trader, who’s primarily interested in the price changes in currencies, this is an important gauge of stability.

The CHF often fills this role. The currency is tied to gold and the Swiss National Bank takes a hard-line stance on currency appreciation. Therefore, the franc is among the currencies with the least volatility.

But if it’s just daily ups and downs that we are looking at, maybe the CNY could be considered the most “stable” since it is strictly controlled by the POBC within a certain range. But, it’s not a free-float currency. And it can change in value depending on the political interests of the country.

Norway’s would also be another currency that many might not immediately think of. But the krone is considered one of the safest currencies because Norway doesn’t have any net debt.

It’s a stand-alone currency and it isn’t tied to any other country. However, Norway is highly dependant on oil exports, which can generate some unexpected moves.

Another candidate for the title of the most stable in the usual understanding would be the JPY.

The yen has had low inflation for an extended period of time, despite the BOJ’s efforts. However, the country has the highest debt in the world. Even so, Japan is a safe haven in times of uncertainty, and the currency can change value with respect to others depending on market risk perception.

Gold is still technically considered a currency and is an attractive store of value. However, compared to currencies in general, its price tends to vary considerably in the long and medium-term. Although it remains the go-to as a store of value, market perception of risk creates wide fluctuations in value.

In the end, currency stability for a forex trader is something of a subjective idea.

Are you looking for a long-term currency that won’t fluctuate as much as others? Then probably you’re thinking of the US.

But if you’re looking for daily stability in that there won’t likely be a lot of price action, then you’re probably thinking the EURCHF cross.