How to Identify Strong Reversal Levels 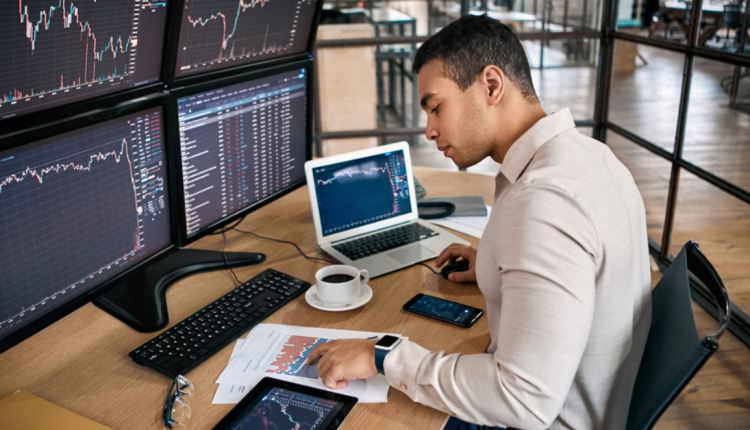 You might be surprised to find out how many ways there are to discover reversals.

In fact, there is an entire forex trading style dedicated entirely to using reversals to get in and out of the market.

So, let’s go over the most important things to know about reversals, and how we as FX traders can make the most out of them.

By definition, reversals are quite simple. It’s when the market goes in the opposite direction it was going before.

The trick, of course, is to figure them out either as or immediately after they’ve happened. And that can be a bit tricky, because…

The forex market tends to move up and down even as it trends in a particular direction. For example, if it’s going up, there will be bits where it will retrace downwards, before returning to an upwards trend.

Therefore, the real trick isn’t so much seeing that the market has turned around, but rather to figure out if it’s just a retracement or an actual reversal.

Then, from a strategic point of view, how much does that matter?

This is where different timeframes come into play. A retracement on the daily chart, for example, will appear as a reversal on the hourly chart. So, one man’s retracement can be another’s reversal, and vice versa.

So, it isn’t that we want to figure out when there is a retracement to ignore it; but rather we want to know which is which, and incorporate each into our forex trading strategy.

So, what’s the difference?

A retracement usually happens after a large price move. It’s short-lived and ends faster than the prior price move. There is no change in the fundamentals (it’s a technical move) and the buy/sell balance is in favor of the trend leading up to the retracement.

A reversal can happen at any time. It’s longer-lived and can outlast the prior price move. Very often the fundamentals change, and in fact, it’s frequently caused by the change in fundamentals. The buy/sell balance is against the trend leading up to the reversal.

Fibonacci is Popular for a Reason

The most popular way to identify retracements in forex trading is to use Fibonacci levels. These are “natural” points to which the market returns during a retracement. This also helps you identify a reversal if the market breaks through these levels.

We often use Fibonacci in conjunction with pivot points.

Pivot points are calculated by the prior period’s price action and are used by both range and breakout FX traders to set their take profit, stop loss and even open trades. Consequently, they are stronger points the market will have trouble getting through.

A third way to identify potential areas for a reversal is trend lines and long-term SMAs. This is because FX traders will concentrate their orders around these areas, and will make it harder for the market to go through.

The Bounce and Go

Trend reversals are usually down to changes in fundamentals more than technicals. However, if the market is stuck at a certain point, it can make it easier for the fundamentals to change price action.

Often, the market will come to a level, bounce off, and then either return to its prior trend (retracement, then breakthrough) or keep moving in the new direction (reversal).

While technical analysis can be useful in helping you identify price action that is consistent with a reversal, on a basic level, the best way to know when a reversal could happen is to track the economic calendar and see if fundamental data for your currency pair has changed.

Equities Pull Back Despite Trade Deal