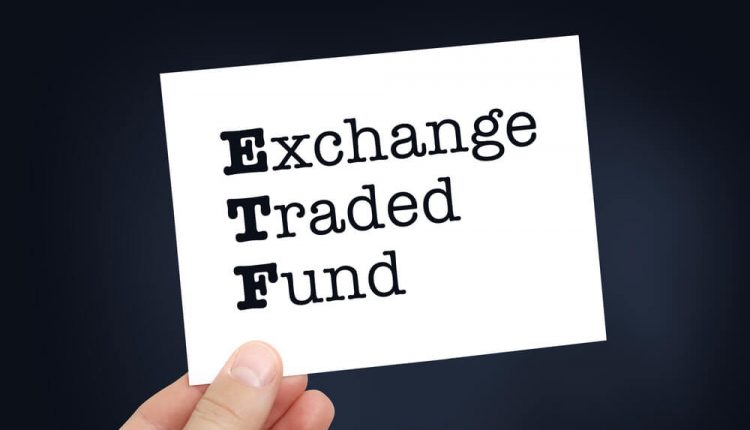 You might have heard about exchange traded funds or ETF’s either from your friends or on the financial media. ETF’s might look like stocks but they aren’t. In this guide get the lowdown on what is an exchange traded fund and learn the basics of how ETFs work.

An ETF offers investors a balance between risk as most ETFs are diversified and at the same time they are flexible and transparent. An ETF can track a single asset such as a stock index, or a pool of securities such as a bunch of real estate stocks.

There are ETFs on stocks, bonds, commodities, options and futures.

Therefore, an ETF represents a basket of securities pooled together and traded on the exchange, even on an intraday basis. Despite the simplicity of the ETF’s, look under the hood to find a more complex structure and organization.

At a more advanced level, an exchange traded fund is a securitized derivative whose value is linked to the performance of the underlying asset or assets that are tracked.

Exchange traded funds have started to become an increasingly popular choice for investments especially in the past five years.

Various ETF research and trend reports suggest that growth in ETF investments is only expected to grow. Even beyond the borders of the U.S. there are a number of reasons behind the rising popularity of trading ETFs, which broadly include lower fees and taxes, not to forget liquidity.

ETF industry at a glance – The Numbers!

According to a report by Financial Times, overall global money inflows into index trackers and ETF’s topped $1.4 trillion since 2007. They estimate that in 2016 alone, ETF fund inflows of money averaged $12,000 per second.

Exchange traded funds account for nearly 30% of all the U.S. trading activity in terms of value and amount to 23% in terms of volumes, in a matter of just 17 years.

Figures from ETFGI, an independent ETF consulting firm suggest that the global ETF industry had a total of $3.4 trillion in assets under management at the end of September 2016 and is expected to reach $7 trillion by 2020.

Growth is expected not just in the fund inflows but also in the number of ETF products as well. As of 2016, an estimated 4,808 ETF products were actively traded, globally.

Interestingly in 2016, seven out of ten most actively traded securities on the U.S. stock exchanges were ETFs with, of course, the SPDR S&P500 ETF Trust (NYSE: SPY), retaining its top spot with $228 billion in funds under management.

ETF trading trends are also showing signs of increasing in popularity across the Atlantic. While ETF growth in Europe remains dwarfed compared to that of the U.S., in 2016 the ETF trading volumes on the London Stock Exchange was estimated to have jumped 63.5%

In the next part, we take a look at why Exchange Traded Funds are so popular.

Differences between Forex Trading and Other Market Investments