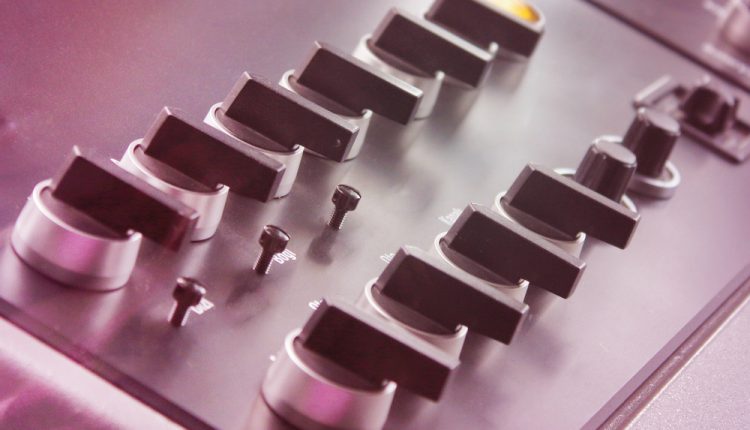 The Relative Vigor Index is a technical indicator that measures the likelihood of the recent price action. The RVI, although looking similar to the Stochastics or other oscillators merely anticipates changes in the market trend.

It is no wonder then that the RVI is said to be closely related to the Stochastics oscillator. They are also similar in the way the oscillator’s values are calculated.

The RVI is based on the concept that prices will close higher from the open in an uptrend and close lower than the open in a downtrend.

How is the RVI calculated and how does it work?

The RVI is calculated with a rather simple formula:

To explain the above, the RVI calculates the difference between the close and the open, and divides this by the entire range, which is the high and the low. The result is smoothed using an exponential moving average.

The RVI has two lines that are typically green and red. The green line represents the 10-period exponential or simple moving average of the RVI.

The red line is a 4-period volume weighted moving average and is also known as the trigger line.

As with all oscillators, the RVI oscillates across the zero-line. Trading signals are generated when the trigger line is crossed (similar to how a moving average crossover works).

The second chart below shows a 10-period Relative vigor index applied to the chart.

How to trade with the RVI oscillator?

The RVI oscillator can be used within a trend. When you already determine the trend in the price, you can look to go long or short based on the trend during the bullish or bearish crossovers respectively.

While this can be achieved using other trend indicators such as moving averages, the RVI is particularly useful when it comes to trading with divergence.

Because the RVI anticipates higher closes in an uptrend and lower closes in a downtrend, a divergence to the RVI and closing prices can signal early changes in the direction of the trend.

In the above example, you can see the RVI divergence at work. In the first example, in a downtrend, you can see how price posts a fresh low, but the RVI has signaled a higher low in this case (anticipating a change of direction in price).

This is later followed by a gradual move in price to the upside. Later, in the second instance, we notice a hidden bullish divergence, which signals that prices will continue to the upside. Following the break of the resistance level seen by the horizontal line, the price then establishes the uptrend.

After the resistance level is cleared, you can see that the RVI’s crossover signals buy as price continues to post fresh highs. The cycle continues until you can expect to see divergence forming near the top end of the rally.

Once the RVI can signal a change in the direction of price, based on the divergence you can then wait for the decline to be established and sell on the RVI’s bearish crossover.

As you can see from the above, the RVI is a rather simple oscillator that only focuses on the price’s open, high, low and closing prices. This indicator can be combined with support and resistance levels, candlestick patterns and even chart patterns as it allows traders to anticipate the potential direction of price.